Coined for being the first successful hip-hop record, “Rapper’s Delight” holds the title of bringing hip-hop to the forefront of mainstream media. The beat of the song is sampled from Chic’s “Good Times.”

Founder of Sugar Hill Records, Sylvia Robinson got the idea for the record while watching a DJ talk over a song in a Harlem club. Released in 1980, “Rapper’s Delight” broke the glass ceiling for hip-hop and opened possibilities for the genre and MC’s.

Check out the video and song below. 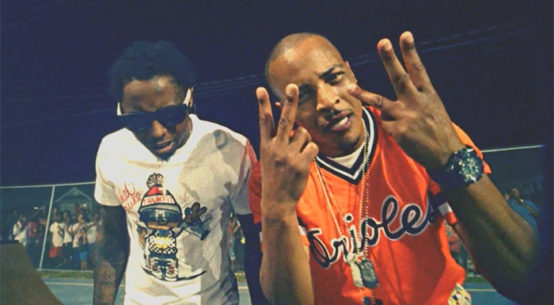