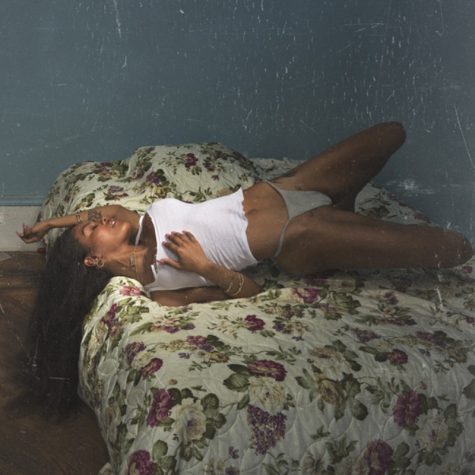 Teyana Taylor is hopping back into the music scene with her new album, K.T.S.E. (Keep That Same Energy).

K.T.S.E. features only Kanye West on the record “Hurry” and includes seven other tracks.

There were rumors that Lauryn Hill was supposed to be featured on the album, but from the looks of it, her vocals never made it to the final piece.

THAT MOMENT WHEN L BOOGIE @MsLaurynHill sends you a voice note with some strong words of encouragement for ya album interlude OMG OMG OMG I’m about to die ?????????? #AWORDFROMLBOOGIE BOUT TO BE LIT ??????????????? #KTSE JUNE 22ND

Check out the album and tracklist below.

What are your thoughts on the album? 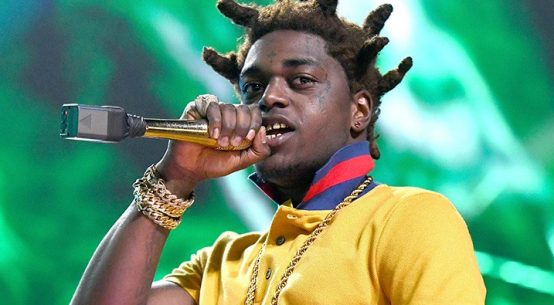 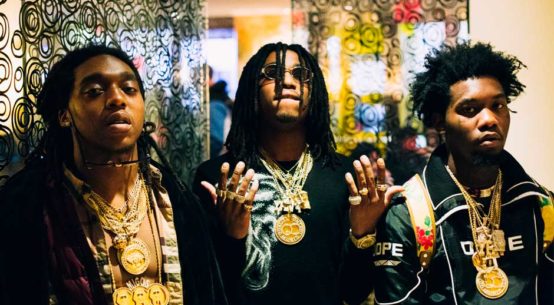