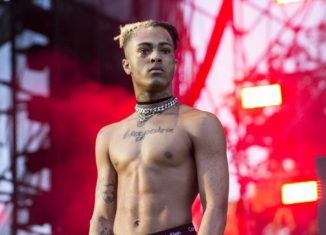 Photo: Spin   Rapper XXXTentaction (born Jahseh Onfroy) was shot and killed Monday in what seems to be a robbery.   The 20-year-old rapper's death took place in Broward County, Florida. XXXTentacion was leaving a motorsports store before 4 p.m. when two men shot and killed the rapper.   According to Keyla Concepción, Broward County sheriff 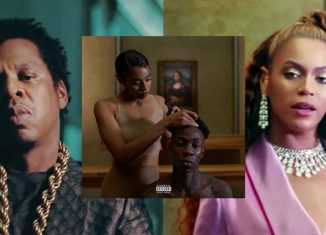 Photo: Esquire   World Stop!   Beyoncé and Jay-Z shut down Twitter timelines on June 16 with their collaborative album; Everything Is Love.   The A-list couple dropped their latest project with no warning or promotion to the masses. The Carters announced the album after a concert at London Stadium.   With everyone stopping their current activities to 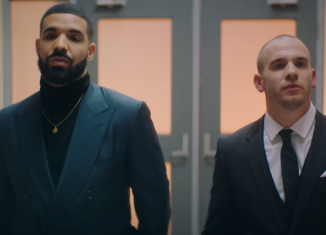 Photo: Consequence of Sound   Despite Drake's ongoing feud with fellow MC, Pusha-T, it seems as though the Canadian rapper has resurrected after Pusha-T's fatal diss track "The Story of Adidon."   Drake has just released a video for his single "I'm Upset."  In the video, the MC brought back some of his co-stars 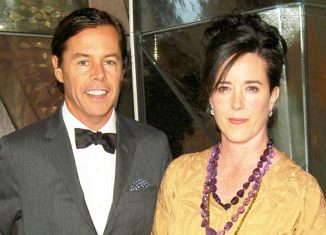 Photo: World News   Legendary fashion designer, Kate Brosnahan Spade's death on June 5, 2018, re-sparked the topic of mental illness among the public.   According to the New York Police Department, Spade committed suicide by hanging herself at her Manhattan apartment.   Her housekeeper found the notable designer, and at the scene, a suicide note 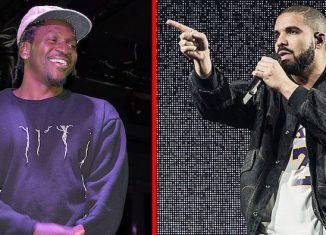 Photo: Pitchfork.com   Pusha T and Drake have hip-hop fans on the edge of their seats with their ongoing feud. Pusha T recently dropped his diss record toward Drake titled "The Story of Adidon."     The track was released as a response to Drake's "Duppy Freestyle."     "The Story of Adidon" has people talking, but Drake hasn't 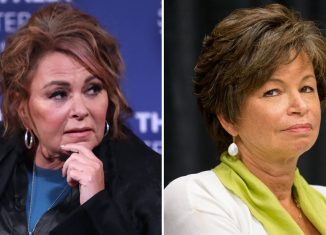 Photo: Variety.com   Roseanne Barr is speaking out once again after the cancellation of her ABC show, Roseanne.   The 65-year-old actress took to Twitter Tuesday stating, “I'm making restitution for the pain I have caused.”   Her tweet follows after ABC, and the show's producers are allegedly planning for a possible reboot for the rest of 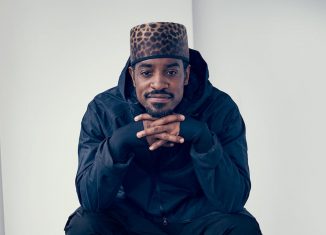 Photo: TheSource.com   It's safe to say that Andre 3000 help put Atlanta on the hip-hop scene along with Big Boi. The two formed a group and became known to the world as Outkast.   Born May 27, 1975, the rapper celebrated his 43rd birthday in Oakland that day by attending multiple BBQ events