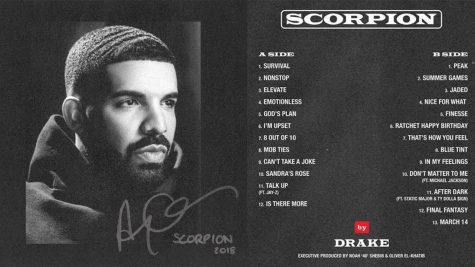 Drake shook up the music industry with his latest project, Scorpion. The Toronto rapper also practically shattered social media after admitting that he is indeed a father on the record, “Emotionless.”

Drake raps: “I wasn’t hiding my kid from the world, I was hiding the world from my kid.”

From beefing with Pusha T, revealing he has a kid, Drake is doing more than shattering Twitter and Instagram timelines. Drake’s Scorpion has now broken every Apple Music record including becoming the #1 album on the Apple Music charts in 92 different countries and becoming the fastest growing project ever on the music service.

Scorpion has more than 170 million streams worldwide on Apple Music. Nine of the ten most stream records come directly from the rapper’s album breaking not only Drake’s record, but it also breaks the record for day-one album streams on any streaming service.

The MC’s 2017 mixtape, More Life held the previous record by having 89.9 million streams on its first-day release.

Drake’s latest project was streamed over 10 million times per hour on Spotify, and Amazon Music Unlimited reported that Scorpion had broken its first-day streaming record which was previously done by Justin Timberlake’s Man of the Woods.

All the success Drake is receiving from Scorpion shouldn’t come as a surprise. His album, Views, became Apple Music’s first album to reach a billion streams. 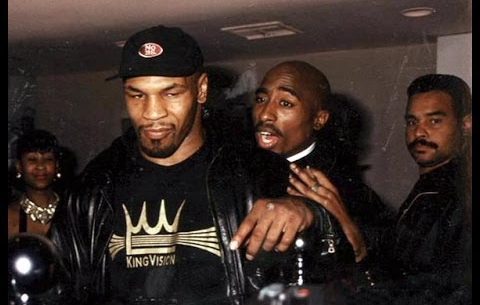