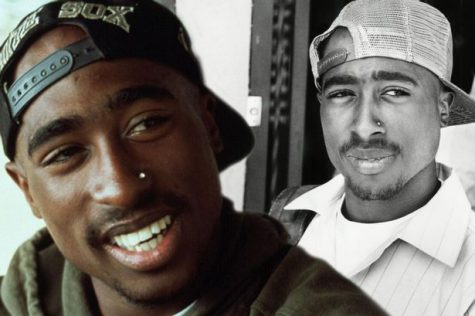 Las Vegas Police are currently revisiting the murder case of Tupac Amaru Shakur after a BET documentary featured an interview with the uncle of the person of interest in the murder of the late rapper.

Shakur was killed in a 1996 drive-by. In an interview on the docuseries, Death Row Chronicles, Keffe D (aka Duane Keith Davis) stated that he was in the front seat of the car when someone in the back seat shot several times at the vehicle carrying Shakur and Suge Knight.

Shakur was 25-years-old when he was shot on September 7, 1996, on the Las Vegas Strip. Davis’ nephew, Orlando Anderson, was identified as one of the men in the back seat of the car shooting at Shakur resulting in his death at a local hospital.

Anderson, a member of the Southside Crips, was also a person of interest in the murder investigation. Anderson died in 1998 after being shot and killed in a gang fight.

According to the Las Vegas Metropolitan Police Department, the interview prompted a new look at the case which reportedly remains open.

Police says that no arrest is about to happen despite some reports from the media.

“We are aware of the statements made in a BET interview regarding the Tupac case,” police said in a statement. “As a result of those statements we have spent the last several months reviewing the case in its entirety. Various reports that an arrest warrant is about to be submitted are inaccurate. This case still remains an open homicide case.” 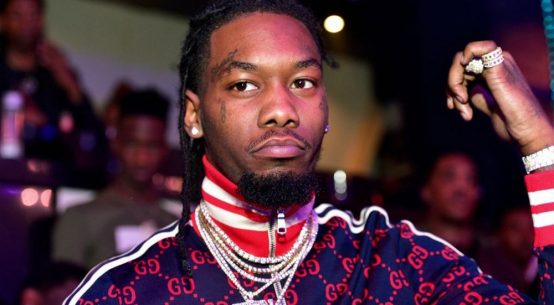 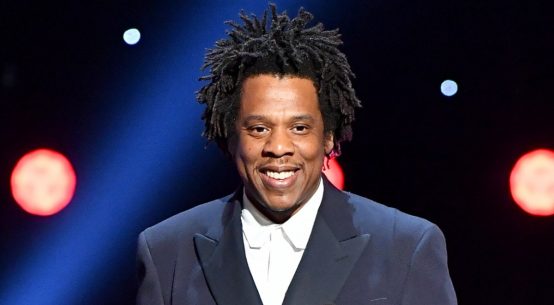