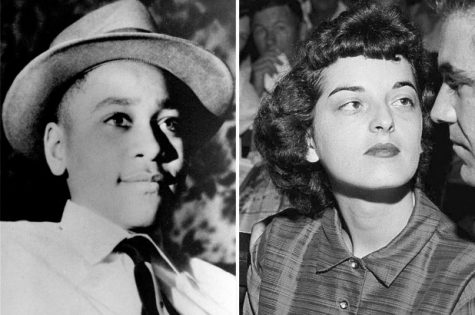 After 63 years, the federal government has reopened the investigation of the murder of Emmett Till.

The Department of Justice said the reopening of Till’s 1955 case was “based upon the discovery of new information.” There are no reports that the government has specified any new chargers or if the prosecution will bring a case to anyone involved in the murder of Till.

Till was 14-years-old when he visited his family in the Mississippi Delta in the summer of 1955. When Till was at a local store in the Delta, Till was said to have whistled at a white woman, grab her, and make sexual comments to her.

The woman who accused Till of the allegations was Carolyn Bryant Donham. Days after the incident, the young boy was kidnapped from his bedroom and beaten by Roy Bryant, husband of the accuser, and his half-brother, J.W. Milam. Till’s body was found mutilated and tied to a cotton gin with barbed wire in a river.

Till’s mother, Mamie Till brought nationwide attention to the death of her son by having an open casket at the funeral showcasing her son’s mangled body.

The young boy’s death helped spark the civil rights movement. A Mississippi jury acquitted Bryant and Milam for the murder of Till, which they later confessed to in a magazine. Bryant and Milam are now deceased.

However, Donham is still alive, and in a book published by historian Timothy B.Tyson, The Blood of Emmett Till, she admits that she lied about the encounter with Till. She stated that she is unsure about the details of the encounter.

“Nothing that boy did could ever justify what happened to him,” Donham said. 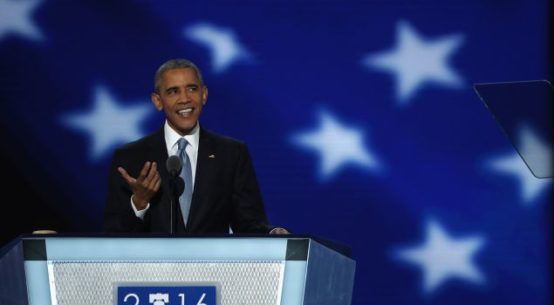 President Obama’s Speech At The Democratic National Convention In Transcript And In Video!