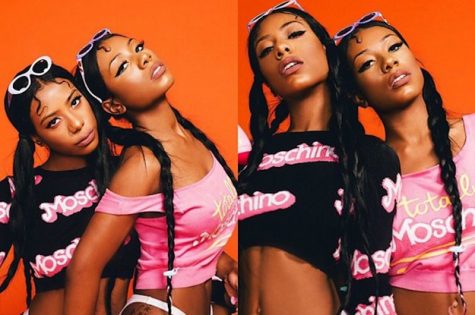 The Clermont Twins have made a big name for themselves by appearing on the series the Bad Girls Club and gained a massive following on social media by showcasing what seemed to be a lavish lifestyle.

With all eyes on them, the duo was able to reach new heights as models by appearing in the YEEZY Season 6 campaign.

However, all that glitters isn’t gold. Shannade Clermont, one-half of the Clermont Twins has been charged with fraud and identity theft.

According to the Southern District of New York, she is alleged to have visited a man for a prostitution date at his Manhattan apartment.

It’s reported that the “Bad Girl” stolen two debit card details from the man, which she used to pay her rent, phone bills, thousands in clothing and merchandise, and flight tickets.

How could she get the man’s card information you may ask? The man was found dead of a drug overdose the morning after their date.

Allegedly, the Clermont Twin used the card details months after the man passed, racking up over $20,000 in purchases.

According to sources, she set up and used a fake email to deceive third parties. Then, Clermont is said to have used the man’s email to register a Western Union account and transfer $1,000 from his bank account to her own.

“As alleged, Shannade Clermont, a former cast member of the Bad Girls Club, lived up to her reality series reputation. She allegedly stole debit card information from a man found dead — the victim of a drug overdose — in his Manhattan apartment and used his identity to make tens of thousands of dollars in fraudulent purchases. Thanks to the skilled investigative work of the NYPD, Clermont’s new reality is federal prosecution for her alleged nefarious conduct.” 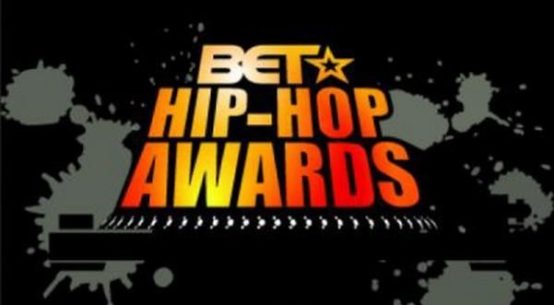 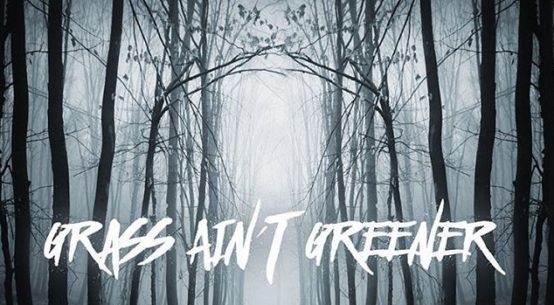