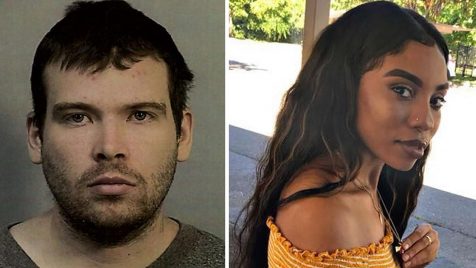 John Cowell, who is the suspect in the double stabbing at MacArthur BART that left one sister dead and another injured has been arrested.

The police say they followed up on tips from the public and found Cowell on an Antioch-bound train.

BART Police Chief Carlos Rojas held a media availability at Rockridge Station and said that the arrest was uneventful. Cowell was taken into custody without incident.

Cowell is accused of murdering 18-year-old Nia Wilson and injuring her sister Latifah Wilson at MacArthur BART on Sunday, July 22.

The 27-year-old’s arrest was captured on a cell phone camera of a BART rider on the Antioch-bound train.

The arrest comes as good news for the Bay Area residents. The random attack has caused outrage and protests.

According to police, Cowell pulled a knife on the Wilson sisters on the platform of the MacArthur Station just before 9:45 p.m. Sunday night. Nia died from her stab wounds.

“I don’t know what it was, but he was just always kind of a problem,” said neighbor Carol Kincaid.

Kincaid has known the suspect since he was a child. Kincaid says Cowell lived in and out of a home and over the years he’s been in trouble with the law. According to the East Bay Times, Cowell has a lengthy criminal record.

Kaiser Medical in Richmond filed a restraining order against Cowell in 2016 after he was accused of threatening to kill an employee.

Then he was sentenced to prison for robbery, and after serving two years, Cowell was out on parole.

A clear motive for Sunday night’s stabbing hasn’t been determined.

“We haven’t connected him to any radical group or white supremacist group or anything like that,” Rojas said.

Check out the statement from Oakland Mayor Libby Schaaf on the suspect’s arrest below:

“The senseless murder of Nia Wilson and the stabbing of her sister Latifah has traumatized our community, and most especially their family and friends. I want to again express my condolences to them, first and foremost. I am relieved to learn that the suspect was apprehended after an anonymous tip from a BART rider led to the arrest of the suspect. May this serve as the first step in bringing justice for the Wilson family, and healing to our community. As the Mayor of Oakland, it’s important I acknowledge that this horrific crime has a context. Although investigators currently have no evidence to conclude that this tragedy was racially motivated or that the suspect was affiliated with any hate groups, the fact that his victims were both young African American women stirs deep pain and palpable fear in all of us who acknowledge the reality that our country still suffers from a tragic and deeply racist history. I recognize that Sunday’s tragic events came on the heels of news that white supremacists were attempting to gather at a downtown bar this evening. I appreciate the commitment of these establishments to prohibit such activity in their businesses and then decided to hold a “Pro Oakland Movement” event this evening to support organizations that fight bigotry and discrimination on behalf of our community and our values. Oakland has no room for hate or white supremacy.” 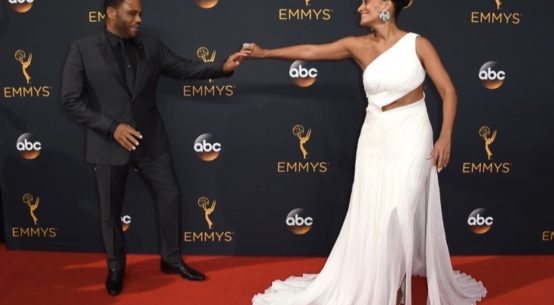 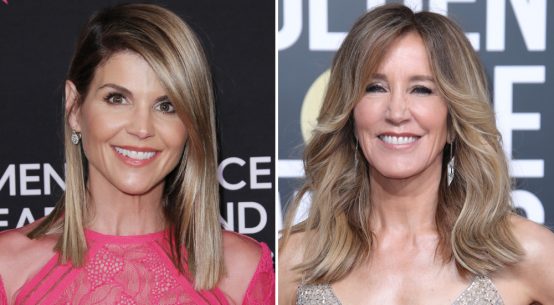