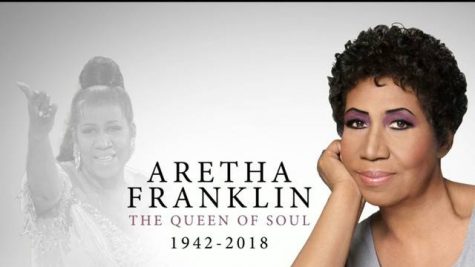 Aretha Franklin was sent to heaven in style and grace. The Queen of Soul, who passed away Aug.16 from pancreatic cancer was given a royal homegoing fit for a Queen Friday, Aug.31. Franklin’s homegoing took place at Greater Grace Temple in her hometown Detroit.

The building was filled with speeches, laughs, beautiful and soulful sounds, and great memories to honor the legacy of the Queen of Soul.

There were some standout moments at the homegoing for Franklin. Let’s do a quick review, shall we?

Jennifer Hudson sang “Amazing Grace” during the funeral and blew everyone away. I even caught some people on Twitter stating that she should be cast for the lead role if Franklin ever has a biopic put into works.

Officially looking forward to Jennifer Hudson in this biopic. #ArethaHomegoing

Ariana Grande also graced the crowd with her rendition of “You Make Me Feel Like A Natural Woman” when Bishop Charles Ellis brought her to the podium to perform.

Of course, who could forget the Queen of Funk, Chaka Khan? The legendary musician performed “Going Up Yonder.”

However, she had some trouble remembering the lyrics of the song. It’s all good though. Khan is forever a legend just like the Queen of Soul.

Al Sharpton had a few choice words for President Donald Trump. Trump received heat on Aug.23 when he gave his thoughts on the death of Franklin to the press. He stated that Franklin “worked” for him.

“I want to begin today by expressing my condolences to the family of a person I knew well. She worked for me on numerous occasions. She was terrific — Aretha Franklin — on her passing,” Trump said.

Sharpton responded with, “When word went out that Ms. Franklin passed, Trump said, ‘She used to work for me.’ No, she used to perform for you. She worked for us.”

Sharpton’s response to Trump got a crowd ovation and rightfully so.

Bill Clinton was another speaker, who spoke about 12 minutes at Franklin’s funeral and made it clear that he was and still is a huge fan.

Franklin would receive a special memory honoring the legacy she left behind. Detroit Mayor Mike Duggan announced during the funeral that Chene Park would be renamed after Franklin. 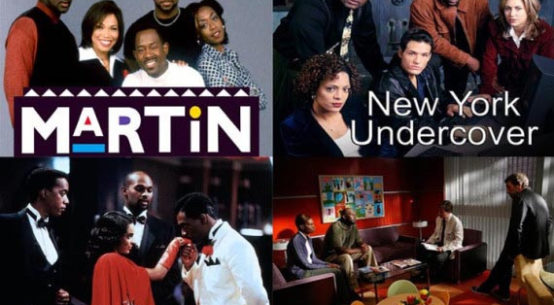 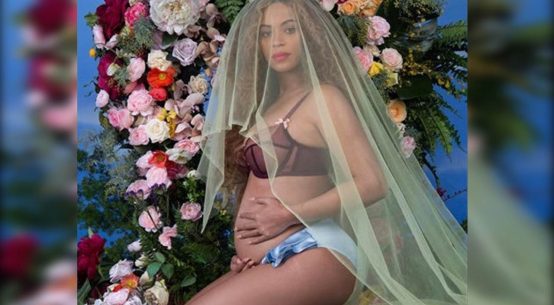 Beyoncé Breaks The Internet With Instagram Picture Of Newborn Twins!