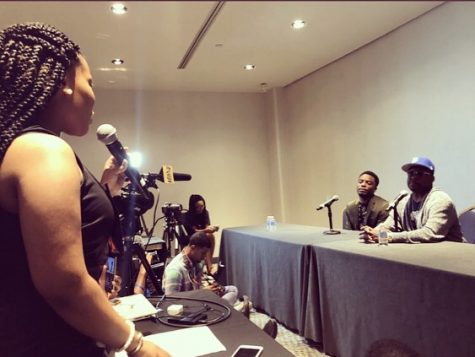 It’s his prerogative folks. Bobby Brown is finally about to have his story told in his voice. The R&B legend’s biopic The Bobby Brown Story airs tonight, Sep.4 and tomorrow night, Sep.5 at 9 p.m. on BET.

Actor Woody McClain will play the role of Brown in the 4-hour miniseries highlighting the life of the King of R&B. A premiere party for The Bobby Brown Story will take place here in Atlanta at the Empire Lounge hosted by actor Mike Merrill who also stars in the film as Manny.

Unfortunately, Brown will not be in attendance for the premiere party in Atlanta. Instead, he will be in L.A.

During a press conference at the National Association of Black Journalists Convention in Detroit from Aug.1-5, Brown, and McClain talked about the film illustrating Brown’s life in the band New Edition to him turning into a successful solo act and more.

Check out the Q & A with Brown below and click the link below to RSVP for the premiere party tonight: 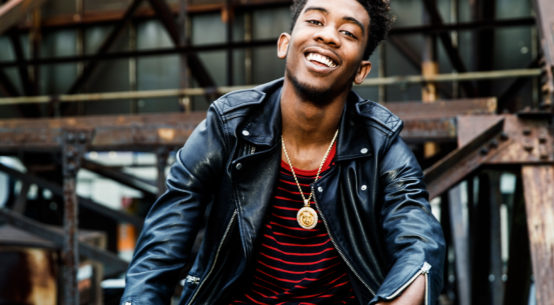 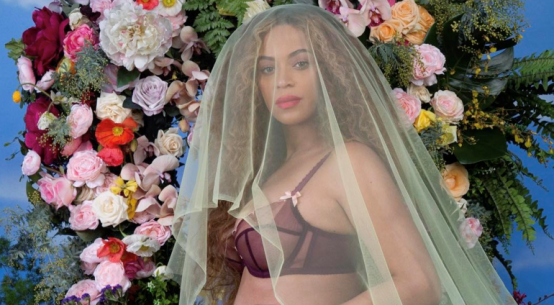 Beyoncé Announces That She Is Expecting Twins Via Instagram!