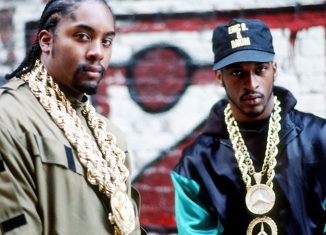 Photo: aljanh.net   "I made my debut in '86 With a melody and a president's mix And now I stay on target and refuse to miss And I still make hits with beats." - Rakim   Eric B. & Rakim is one of hip-hop's best duos. Along with OutKast, the New York natives brought a unique sound to 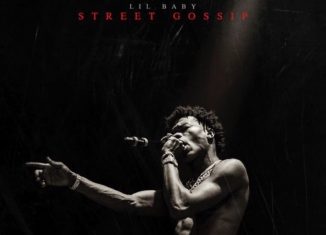 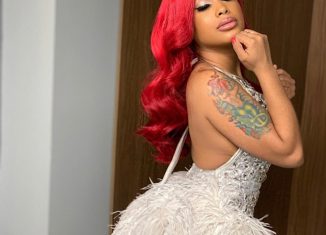 Photo: @Dreamdoll_ Instagram   Reality star Dream Doll is known for hit television shows such as “The Bad Girls Club” Season 16 and "Love & Hip Hop: New York” Season 8. However, the New York native is pushing to remove the reputation of just being a reality star. Dream Doll is using 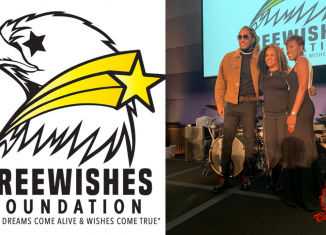 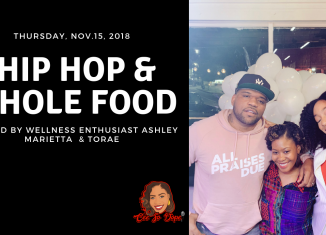 What's up CeeSoDope readers?   Do hip-hop and wellness go hand in hand? A few years ago if you were to ask me this question, I would've just starred at you. I didn't realize that so many people that contribute to hip-hop whether it be writer's, hosts, and even rappers take their 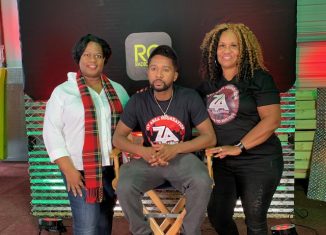 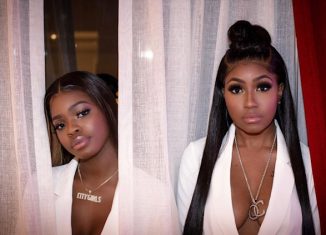 Photo: @CityGirls   The first time I heard of the City Girls was when they dropped their record "I'll Take Your Man." While the song maybe ratchet, I love it. The beat, the flow, the lyrics, and everything else is on point.     Even with group member JT serving two years in Miami’s Federal 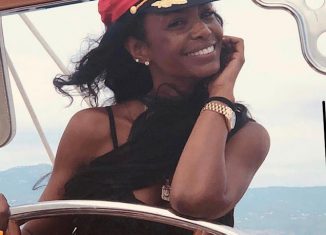 Photo: @Diddy Instagram   I must say when I got word that actress and model, Kim Porter had passed on, I was in shock. A feeling of sadness washed over me as I begun to realize that her four children lost their mom and will be without her for the holidays.   Porter had 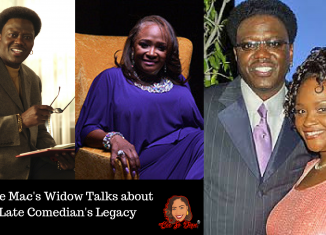 It’s been ten years since the late comedian Bernie Mac has passed on. Born Bernard Jeffrey McCullough, he is known as one the Kings of Comedy and brought laughter to those watching his stand-ups and the “Bernie Mac Show.” His death came as a shock to the world on Aug.9, 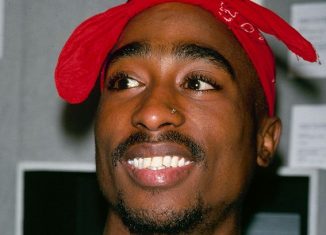 Photo: TheSource.com   Let's be honest, Tupac Shakur even after death is still one of the most relevant rappers. While some may have a perception of Shakur as just being an outspoken rapper, Shakur had a soft spot, especially for the ladies.   Recently, two love letters he wrote to a high school crush