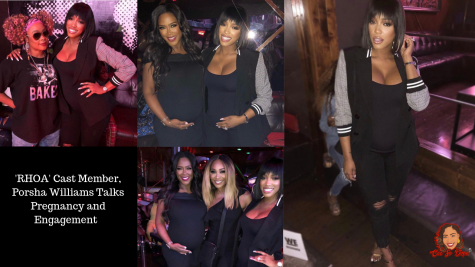 “Real Housewives of Atlanta” Season 11 will premiere tonight at 8 p.m. on Bravo. Cast member, Porsha Williams has revealed that she is expecting a baby girl with fiancé Dennis McKinley.

The 37-year-old celebrated the sex reveal of her baby with McKinley, close family, and friends. The announcement of the gender of the baby was revealed with pink confetti flying in the air and “I Got Sunshine” playing in the background.

?Wow the shape of a heart ??? Thank you all for all of your LOVE & support ? #BabyMckinleygenderReveal Poppers: @superiorcelebrations #SuperiorCelebrations

Williams chatted with CeeSoDope discussing being a first-time mom, her engagement, and what fans can expect to see from her on Season 11 of “RHOA.”

Check out the footage: 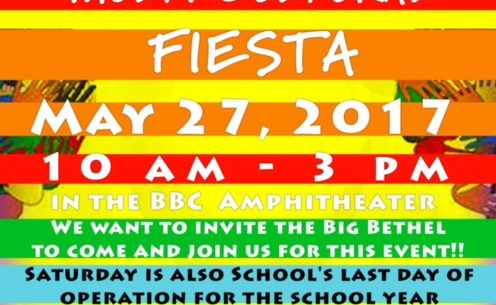 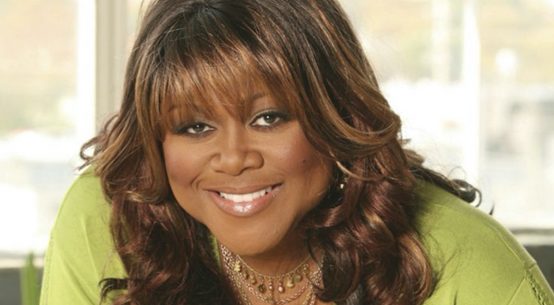