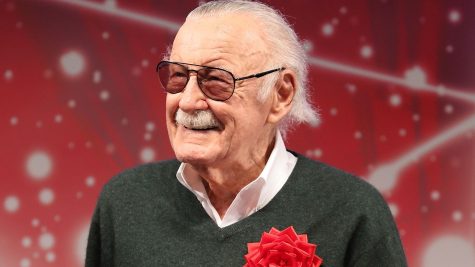 Hello to all my CeeSoDope readers!

It’s been a minute, but I’m back at it again. Recently, the death of Marvel Comics creator Stan Lee has the world talking. The writer, editor, and publisher is responsible for characters such as Spider-Man, the X-Men, Thor, the Incredible Hulk, Iron Man, Black Panther, and anything that you loved comic wise as a child and now as an adult.

Lee is a super-hero to comic book lovers worldwide. Lee passed away Monday morning at Cedars-Sinai Medical Center in Los Angeles. He was 95-years-old. Lee suffered from health issues months before his death including pneumonia and heart problems.

The beloved creator last few years of life were a rollercoaster. His wife, Joan of 69 years died in July 2017. He sued executives at POW! Entertainment, which was a company he founded in 2001 to develop film, television, and game properties. Lee sued the company for $1 billion allegedly for fraud. However, the suit was dropped just a few weeks later.

But it doesn’t stop there. Lee’s ex-business manager was also sued, and he filed a restraining order against a man who handled his business affairs. Lee’s estate is estimated to be worth $70 million. In June 2018, the Los Angeles Police Department investigated reports of elderly abuse against him.

Despite his past troubles, Lee is credited for making Marvel into the world’s #1 publisher of comic books. In 2009, The Walt Disney Co. bought Marvel Entertainment for $4 billion. His legacy for Marvel will live on forever for those who enjoy his characters and comic books.

Check out celebrities reacting to the death of Lee below:

Stan Lee created more legends than any of us can count, but his own life was the greatest story he ever wrote. He inspired billions around the world, including me, and I was honored to know him. pic.twitter.com/CGNWG6BArc

A sad day for so many of us growing up reading and watching the great @therealstanlee creations. With @Marvel he elevated the comic book with great writing and superheroes who had problems just like us. #excelsior His passing at 95 is sad, but he’s just waiting for us in #asgard pic.twitter.com/3geUPCGh0o

Thank you Stan Lee for making people who feel different realize they are special.

THANK YOU, @TheRealStanLee. You gave us characters that continue to stand the test of time and evolve with our consciousness. You taught us that there are no limits to our future as long as we have access to our imagination. Rest in power! #EXCELSIOR #StanLee #rip pic.twitter.com/hnSmnHIDln

Thank u Stan Lee for everything.

Taking a moment to thank the great @therealstanlee for his kindness and allowing me to play one of his favorite characters. The experience I had on #thefantasticfour playing #suestorm #invisiblewoman was so… https://t.co/gbApPlLOub

You were a man before your time… now it feels like you are gone before your time. RIP Stan the Man… thanks for the laughs and words of support. It’s a honor to live in your universe! #MarvelKnight pic.twitter.com/1TXdPqUB3x

Today we lost one of the greats. @TheRealStanLee, you were a inspiration and superhero to us all. Thank you for contributing so much- and giving us all something to aspire to! ?
#ripstanlee pic.twitter.com/GzFhwgU0WA 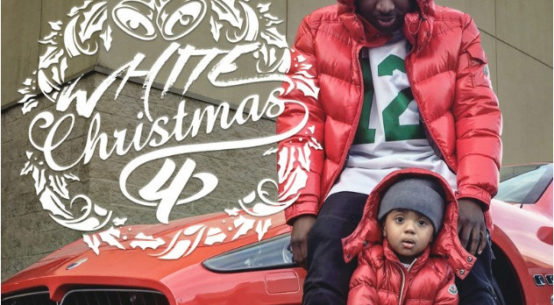 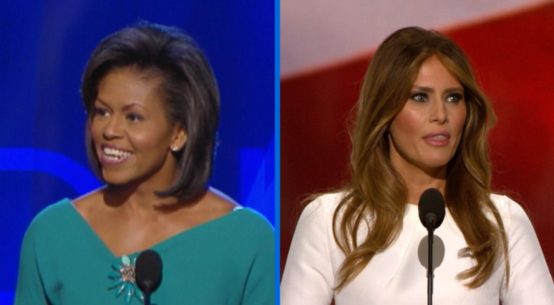 Melania Trump Plagiarizes Speech From Michelle Obama And No One Is To Be Fired For It!