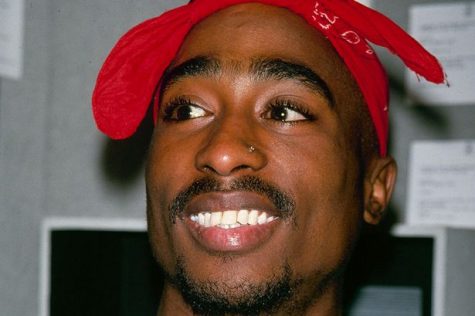 Let’s be honest, Tupac Shakur even after death is still one of the most relevant rappers. While some may have a perception of Shakur as just being an outspoken rapper, Shakur had a soft spot, especially for the ladies.

Recently, two love letters he wrote to a high school crush have hit the auction. The MC’s memorabilia have been popping up left and right for years. The letters date back to 1985 while he was a freshman at Paul Laurence Dunbar High School in Baltimore, Md.

Shakur addresses the letters to a young lady named Averel. In the first letter, Shakur introduces himself, and in the second letter, he expresses his desires for Averel.

According to Averel, she was not impressed by the late rapper at the time and had no interest in moving forward with his advances. She sold the documents to an internet auction house called Moment in Time who’ve dealt with a number of the late rapper’s pieces from the past.

Check them out below: 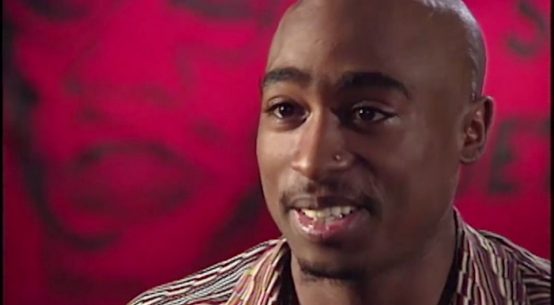 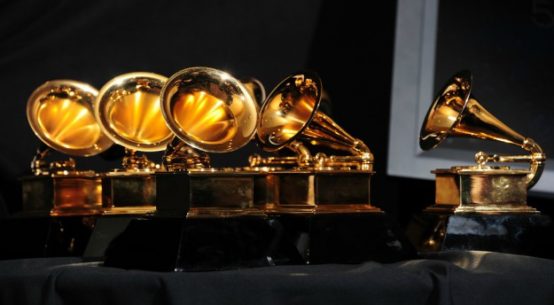