The first time I heard of the City Girls was when they dropped their record “I’ll Take Your Man.” While the song maybe ratchet, I love it. The beat, the flow, the lyrics, and everything else is on point. The 13-track album is a followup from their debut album, Period, released earlier this year.

The duo helped put Miami back on the mainstream map in hip-hop. Yung Miami and JT bring a flair of Trina, Miami, and charisma to their music. Girls Code features heavy-hitters like Cardi B, Lil Baby, and Jacquees.

Stream the album below: 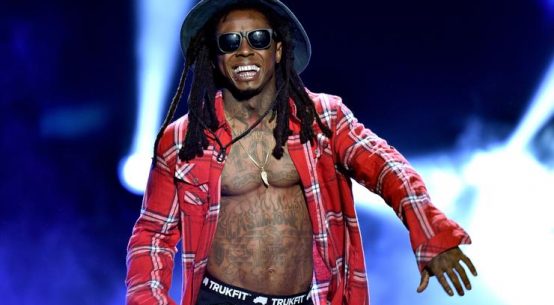 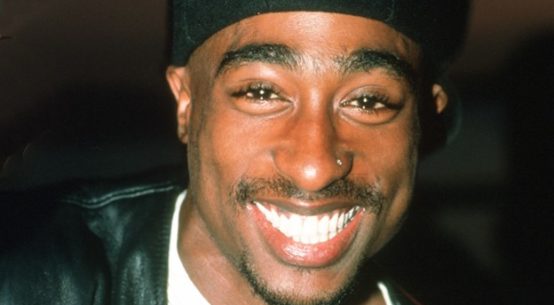