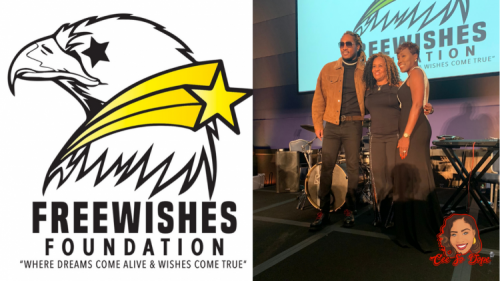 Future may be known as one of the hottest rappers in the entertainment industry, but he is much more. The “Stick Talk” rapper is also the co-founder of the FreeWishes Foundation. The foundation is dedicated to helping make a difference in the lives of others.

The mission of FreeWishes Foundation is to deliver a message of hope, perseverance, and resilience to the community by lending support and making dreams come true.

On Friday, Nov.16, the charitable organization hosted their 7th annual Golden Wishes Gala at the Georgia Aquarium Ballroom. Approximately, 600 senior citizens showed up. The night celebrated the citizens with catered food, live music, and even allowing the senior citizens to relive their prom night by announcing a prom queen and king.

In attendance at the Golden Wishes Gala include Future’s mother Stephanie Jester and sister Tia Wilburn-Anderson. Jester and Anderson helped the MC co-found the organization and plan the Gala each year.

Jester mentions that the night was made for the seniors who are still giving and pouring into their families and communities.

Anderson also had a few words for the crowd of senior citizens.

“I want to thank you guys so much for coming out tonight for this event,” Anderson said.

The Golden Wishes Gala allowed the seniors to enjoy the night of looking at the different animals in the Georgia Aquarium, taking photos, and leaving with gift bags.

Natalie Hall, Fulton County Commissioner of District 4, made an appearance at the event to present the FreeWishes Foundation a proclamation.

Check out the video of Future thanking everyone & the city of Atlanta for a successful evening: 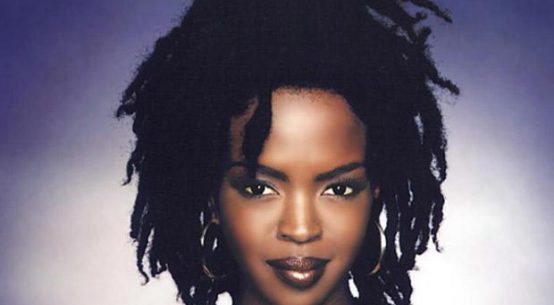 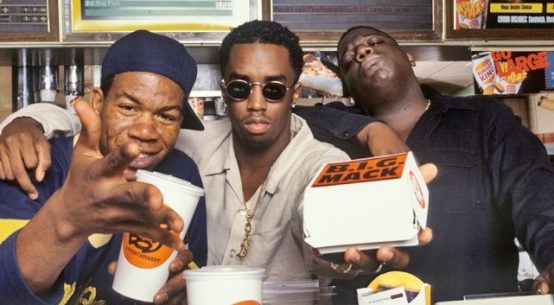