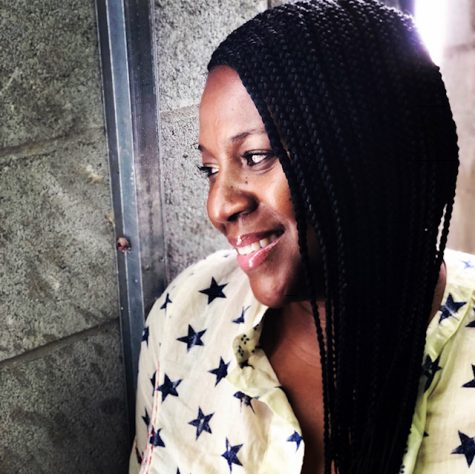 It’s the sound that I hear when it comes to women in hip-hop. Queen Latifah said it best in her 1989 hit record “Ladies First” featuring Monie Love. I can see why it had such an impact on women in hip-hop. Women continue to make their voices heard on the mic and behind the scenes.

Tiphanie Watson-Johnson, who is the former co-manager of Big Boi from OutKast, knows how it feels to work in a male-dominated industry. She doesn’t rock the mic, but she sure as hell knows how to pull strings for the MC’s who do.

Currently, the senior project manager for the City of Atlanta Office of Film & Entertainment, Watson-Johnson is credited for creating opportunities for the ATL legend as it pertains to music, film, and television. In an exclusive interview, Watson-Johnson discusses working as the co-manager for Big Boi. She also speaks about women doing business in hip-hop and networking in the music industry.

1)What does your role entail as the senior project manager for the City of Atlanta Office of Film & Entertainment?

Our office was essentially set up to mandate the permitting process in the City of Atlanta for productions that were coming here to shoot film, video, prepare visual content, etc. It’s been almost three years since I’ve started my position.

I’m in charge of going out and creating relationships in the community with other stakeholders and organizations to bridge the gap between our office and theirs. We recently launched a program with Invest Atlanta where we provide funding for local creatives in Atlanta to help them with their projects. This program also includes funding for the artist’s production, marketing, distribution, etc.

2) How did you become the co-manager of Big Boi from OutKast?

I was the co-manager for Big Boi from OutKast for six years, and at the time, I was working for a marketing agency. I got a call saying he wanted to meet to talk about potentially coming on board with the team. He was shooting Idlewild at the time, and he told me that he wanted to expand the team to do something different.

It was great for me because I was at the agency, but didn’t feel like I was growing, so I needed this opportunity. It gave me a chance to tap into some of my skill sets and expand my career.

3) What did your day to day routine look like as the co-manager for Big Boi?

I had to communicate with the label and work with him as an individual artist. I had to work with his business managers, his lawyers, and all of the requests that were coming in for him for performances. I created some endorsement opportunities for him from Doritos and Coca-Cola.

4) What were the pros and cons of being a co-manager for a rapper?

Pro was the ability to be creative because OutKast is huge; they’re like the Beatles of hip-hop. His diversity gave me an opportunity to be creative and think outside of the box regarding opportunities that were potentially available to him. One of the other things that I liked was the relationships that I was able to establish. It helped me learn the ins and outs of the business in general.

A con was being a woman in the studio and out, period. It was challenging having to be out late at night and still having to be on the next morning because you have to handle the business during regular business hours. That was the most taxing on me.

5) What was it like being a woman working in hip-hop? What are some challenges that you had to overcome?

Men stick together, and they kind of look at you like you don’t know what you’re talking about. ‘Do you know music? Do you know hip hop?’ And it’s like, yeah, I understand business.

When you’re in a room full of men, and you don’t have a voice, making your voice heard was one of the toughest things, and although this is a male-dominated industry, you still need that other voice which is ours. We’re just as smart and knowledgeable of the business.

6) What advice do you have for someone who wants to work on the business side of the music industry?

Educate yourself; learn as much as you can. Ask a lot of questions. Talk to people that are in the industry that have been there for a long time. Stay upbeat of the changes that are occurring in the industry and lastly, you don’t have to do those things that they say we have to do to get ahead. I’ll keep it like that.

7) What are some good ways to go about networking in the music industry?

Go to the things that have substance. Now, I’m not saying don’t go and have fun. Yes. But if you’re always at the club or parties, that’s not necessarily the right place to build relationships and to network. Don’t attach yourself to people because they have a particular title, so when you’re networking, keep an open mind and make sure you get to know everyone on all levels.

8) Who are some people that inspire you in the industry and why?

I have a lot of respect for my current director, Chris Hicks because he has been in the business for a very long time and he’s very smart. He’s tough for a reason, and he pushes you so that you understand you can do anything if you apply yourself.

He never allowed the industry to take him, and he’s very creative. He’s true to the business. 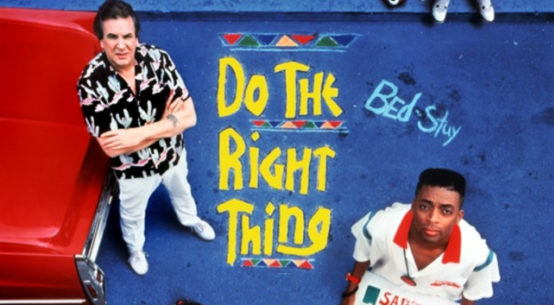 Flashback Friday: The Greatest Opening Credits In The History Of Movies! 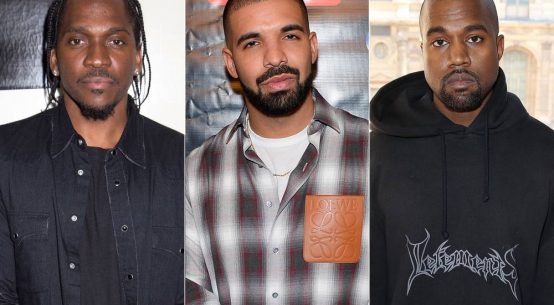