On Dec.7, singer Stefon4U held a listening party for his latest album, Bae Deluxe at The Venue.

Stefon4U has been under the wing of radio host and “Love & Hip Hop: Atlanta” cast member Yung Joc for some time now. Yung Joc and fellow castmates Stevie J, Lil Scrappy, Notorious actor Dennis White all came out to support Stefon4U on the release of his new project.

It was an evening full of laughter and good energy with Stevie J even taking a turn on the microphone singing along to “New Man,” one of the tracks featured on Bae Deluxe.

Yung Joc takes great pride in his new R&B artist as he continues to reach new heights in his career.

“He’s fearless, and it’s unbelievable the amount of talent he has,” Yung Joc said. “Stefon4U is not afraid of jumping out there without me to show you just how good he is.”

The singer hopes to continue to reach a wider audience with Bae Deluxe. Already in the limelight from playing P.Diddy in the All Eyez on Me biopic, Stefon4U can also be heard on the theme song of Streetz 94.5’s “The Streetz Morning Takeover.”

Check out the Bae Deluxe album below: 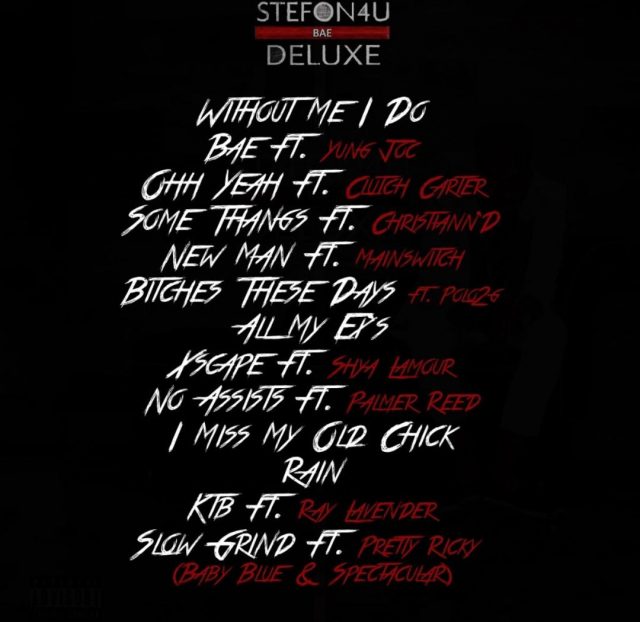 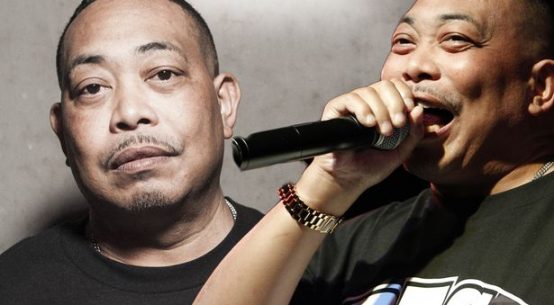 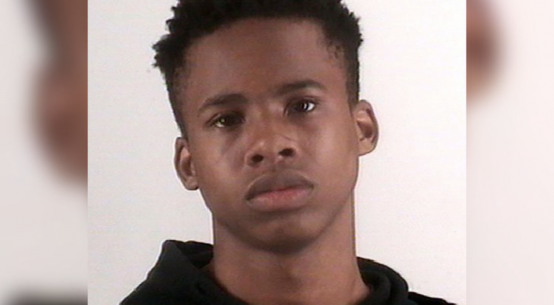