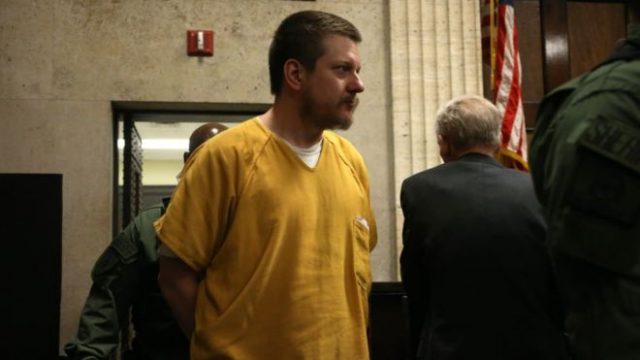 Now, Van Dyke has been sentenced to six years and nine months in prison along with two years of mandatory supervised release; a judge announced on Friday, January 18.

Van Dyke shot 17-year-old McDonald 16 times on the night of October 20, 2014, after responding to police calls for assistance. The former policeman claims he fired shots at McDonald after he failed to comply with demands to drop a knife he was holding and made a threatening move toward police officers.

After several lawsuits, a judge ordered a release of the dash-cam footage of the shooting. According to the footage, it shows McDonald moving away from officers when he was gunned down, contradicting Van Dyke’s account of what took place that night.

Last year in September, Van Dyke went on trial to present his case to a jury and not a bench trial before a judge.

The prosecution argued during Van Dyke’s trial that he unnecessarily shot McDonald mentioning that no other police officer on the scene used deadly force. His defense team said that Van Dyke feared for his life and McDonald posed a severe threat.

Van Dyke took the stand telling the courtroom that McDonald raised a knife toward him. “We never lost eye contact, his eyes were bugging out, his face was just expressionless,” Van Dyke said.

Prosecution disputed Van Dyke’s claim noting that the video evidence does not show McDonald raising his arm. The trial also challenged Van Dyke’s justification for shooting the 17-year-old so many times mentioning that the video doesn’t show the teen attempting to get up from the ground. A guilty verdict was issued October 5, eight hours after deliberations.

Chicago law enforcement and family members of Van Dyke testified asking the court for leniency. Tiffany Van Dyke, the wife of Van Dyke, told the court Friday, “My husband does not deserve a lengthy [sentence] for doing his job as a police officer.”

Due to the state sentencing law in Chicago, Van Dyke can be released from prison before serving the full sentence.

The death of McDonald became the fuel for a Justice Department investigation into the Chicago Police Department in hopes of reforming the department and creating political change in the city.

Activist William Calloway spoke out before the sentencing of Van Dyke.

“People want Jason Van Dyke to do virtual life in prison,” Calloway said. “Anything less would not be justice for Laquan McDonald.”

Also, before the Friday sentencing of Van Dyke, three Chicago police officers were accused of covering up the McDonald shooting and filing false police reports in support of Van Dyke. All three officers were acquitted on charges of conspiracy, obstruction of justice, and official misconduct.

Cook County Associate Judge Domenica Stephenson spoke on the ruling of the case arguing that prosecutors couldn’t prove that the officers’ reports were the result of a conspiracy. Stephenson also noted that it was wrong to rely on the camera footage and to dismiss the officers’ accounts of what took place.

Marvin Hunter, McDonald’s great uncle, says, “To say that these men are not guilty is to say Jason Van Dyke is not guilty.”

Viola Davis Gets Her Star On Hollywood Walk Of Fame! 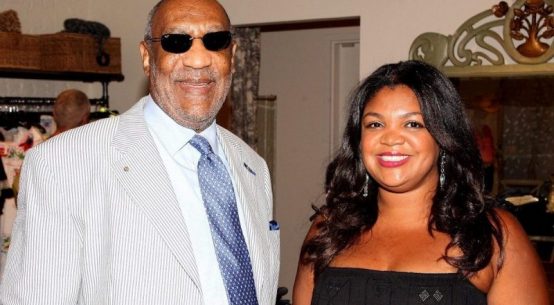