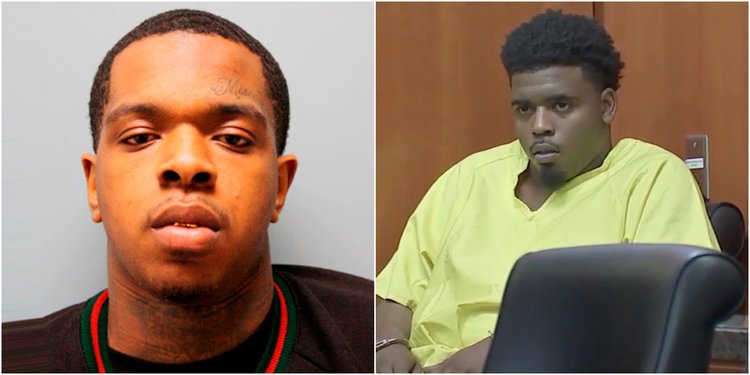 An attorney for Larry D. Woodruffe, one of the two men charged with capital murder in the Dec. 30 shooting in Houston that killed 7-year-old Jazmine Barnes denies Woodruffe’s involvement.

According to KRPC of Houston, Woodruffe told police he was not involved in the killing of Barnes and the only thing connecting him to the crime is a statement from another man arrested in the case.

The 24-year-old ’s attorney, Lisa Andrews says, “My experience is that people have a big motive to get themselves out of hot water.”

“It is also my experience, after twenty years of doing criminal law on both sides, that shooters don’t give up their gun. And that gun he led the cops to was at his house, not my client’s, ” Andrews adds.

Eric Black Jr., the 20-year-old suspect was charged first for the killing and authorities say that Black admitted he was the driver of the vehicle from which the shots were fired at Barnes and her family around 7 a.m while traveling to the store.

Prosecutors say that Black told law enforcement that another man, identified as Larry W., opened fire from the front seat.

According to court documents, Black told officials that the 9mm pistol used was at his home and permitted them to search the property. The weapon along with the shell casings from the shooting was reportedly found at Black’s home.

Woodruffe made a court appearance Thursday, Jan.10  and did not say anything in connection to the shooting.

It seems as though neither Woodruffe or Black has entered pleas in the case. Online court records indicate arraignments are still pending.

The spokesman for the Harris County District Attorney office said that both men are charged with capital murder and face a life sentence or death if convicted.

A district attorney released a statement saying a decision to seek the death penalty for Woodruffe will be made at a later date.

The death of Barnes has sparked a discussion that her shooting was racially motivated. An initial description of the shooter illustrated a white man.

Harris County sheriff says that authorities have learned that the pickup truck came to a stop at a red light next to Barnes, her mother, and three sisters, but went in a different direction before the shooting.

“You’re talking about small children,” Sheriff Ed Gonzalez said. “It’s very likely that the last thing they did see was that red truck, and the driver that was in that truck.”

Woodruff’s attorney filed a motion for a change of venue noting that due to the notoriety of the case, Woodruffe will not get a fair trial in Harris County.

Tom Berg, who is the first assistant district attorney for the county says Woodruffe could get a fair trial.

“By the time this case comes to trial, we expect to be able to draw a fair panel and get a fair jury for a fair trial,” Berg said. 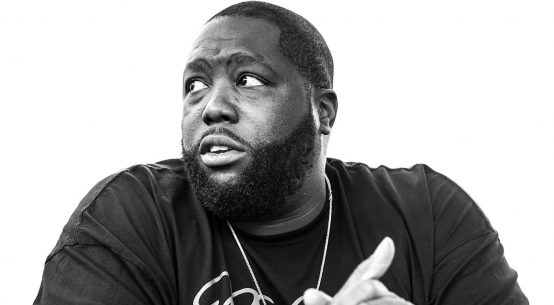 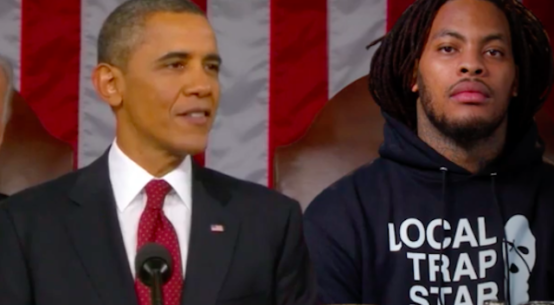