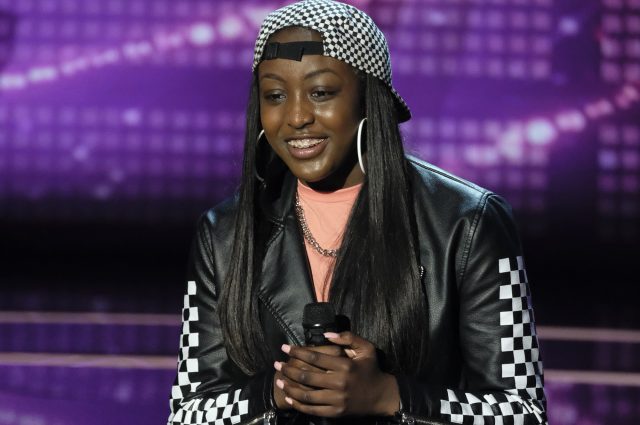 In hip-hop, sometimes it’s the youth that uses their talent to bring awareness to social issues. MC Flau’Jae is using her passion for hip-hop to speak out against gun violence. The 15-year-old made her debut on the hit television series “The Rap Game” Season 3, executive produced by Jermaine Dupri and on NBC’s “America’s Got Talent” Season 13. While on “America’s Got Talent,” she presented her anti-gun anthem, “Guns Down.” Flau’Jae later received the Golden Buzzer for her record “I Can’t Lose.”

Walking in her late father’s footsteps, Camoflauge who was fatally shot in 2003 while walking with his son in a recording studio, Flau’Jae hopes to make her mark in music the same way her father did. The teenager received the key to the city of Savannah, Georgia on June 23 and November 5 of 2018.

In an exclusive interview with CeeSoDope, Flau’Jae discusses her experience on “The Rap Game” and “America’s Got Talent,” her father’s legacy, her inspiration behind “Guns Down,” upcoming projects, and more.

1) Let’s first discuss your anti-gun anthem “GUNS DOWN.” What inspired you to record this song?

I feel like people know about gun violence, but people don’t talk about it as much as it needs to be talked about or raise awareness about the situations that are going on. I feel like when it’s a hot topic, it’s a hot topic and then a couple of days later it’s like what’s next?

2) What was your experience like on “The Rap Game?”

“The Rap Game” set me up for “America’s Got Talent” in every different aspect of rap. My lyrics, how to control my breathing, and how to perform better on stage.

Jermaine Dupri is a legend. It’s an experience that you only get once in a lifetime. He’s just a dope person and working with him was amazing, whether it be adding anything to my resume or my life and career.

4) How did you feel receiving the key to the city of Savannah, Georgia?

Nobody told me that I was receiving the key. I was completely shocked. Shout out to Mayor Eddie DeLoach. It was such a great trophy to put in my collection because it shows what I’ve done at such a young age, like, I’m the only teenager to receive a key to the city. He told me that it would follow me for the rest of my life.

5) How does your father, Camoflauge, influence your music?

My dad was a superhero not only to the city of Savannah, but he touched a lot of people’s hearts. He really inspired me to do the same thing.

6) How did your gig on “America’s Got Talent” come about?

They came to me on “America’s Got Talent,” and that was when I was hot from “The Rap Game.” When I went there, I wanted to make a different approach to this stage because this was a new beginning. My team sat down, and we were like we got to make a different approach. I wrote “Guns Down,” and they were like, that song is going to change your life.

7) What are your three favorite hip-hop albums from 2018?

Championships by Meek Mill. Meek Mill is one of my favorites. Scorpion was hot. One of my favorite songs off the album is “Emotionless” and ? by XXXTentacion. Those are my top three hip-hop albums from 2018.

8) What do you have planned for your Grassroots Music Festival?

I’m trying to get a lot of major artists to come down to Savannah. We have a lot of people who are willing to support off the strength and the love of what I’m doing and what my dad did for the city. I think it will be a great turnout.

9) What was your purpose behind putting the Grassroots Music Festival together?

I wanted people to have real music that lasts. I want people to know that your music doesn’t die along with you, you know?

10) Where do you see your entertainment career in the next three to five years?

I have a lot of goals I want to achieve in that amount of time. I want to be a global star. I want three albums, platinum. I want to put out a lot of music this year and gain a different fan base.

11) What new projects are you working on currently?

I’m dropping a couple of singles then my project. You can expect a whole different me from what I’ve dropped in the past. There will be more vulnerability in my music, and I love it. I know y’all are going to love it too. 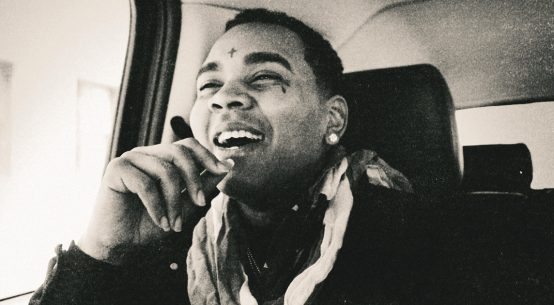 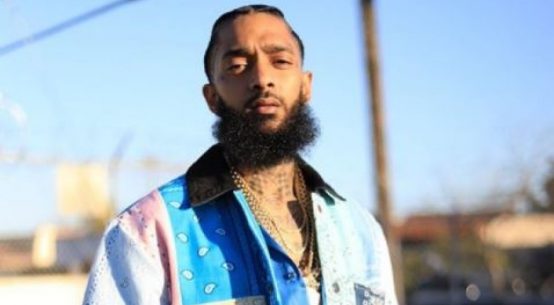