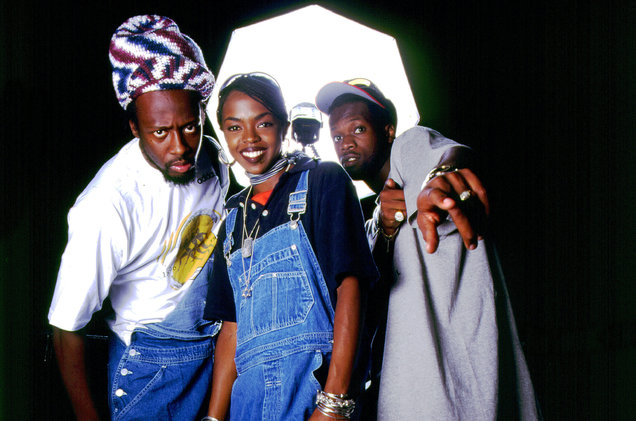 The Fugees (coining their name from the term refugee) are undoubtedly one of the most significant hip-hop groups ever to form. The group combining their sound of soul and reggae released their first project Blunted On Reality in 1994 that failed to take off as the group hoped.

However, on February 3 in 1996, Fugees dropped The Score which catapulted their careers. In 1997, after the release of their album, Fugees would receive Best Rap Album and Best R&B Performance by a Duo or Group with Vocals for “Killing Me Softly With His Song” at the 39th Annual Grammy Awards. The Score also included hits such as “No Woman No Cry,” and “Ready or Not.”

Group members Wyclef Jean, Lauryn Hill, and Pras Michel later on separated in 1997 due to a paternity lie. Jean and Hill were dating in the early stages of their trio. After the release of The Score, Hill became pregnant with her first son, Zion. She tried to convince her bandmate and lover that Zion was his, but it turned out the birth father was Bob Marley’s son, Rohan Marley.

According to Jean, when the truth came to fruition as to who was the biological father of Zion, the group hit a breaking point.

“In that moment something died between us. I was married, and Lauryn and I were having an affair, but she led me to believe that the baby was mine, and I couldn’t forgive that,” Jean writes in his autobiography Purpose.

Despite the Fugees splitting, the members went own to have successful solo careers. So how did the Fugees meet in the first place? In a classic 1996 interview, the group discussed how they met and their influences. 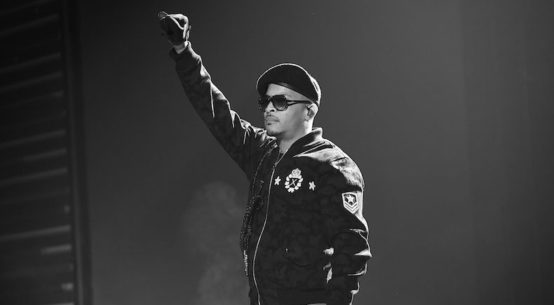 T.I. Performs “We Will Not” At BET Hip-Hop Awards 2016 Channeling The Black Panthers! 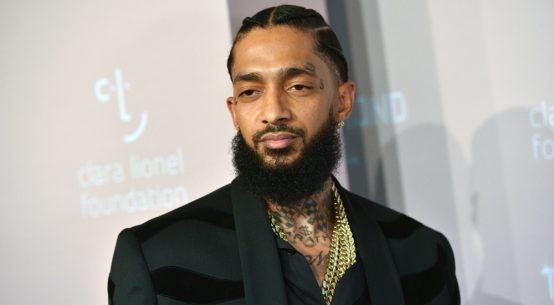