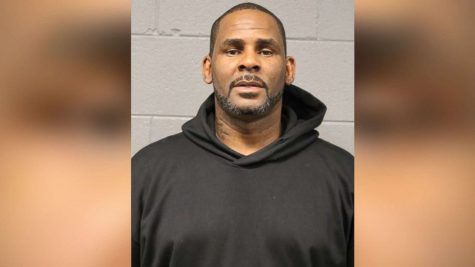 R.Kelly (born Robert Kelly) was arrested and indicted on Friday, Feb.22 for ten counts of aggravated criminal sexual abuse involving four alleged victims, according to CNN. A Chicago judge set the “Bump and Grind” singer’s bond at $1 million Saturday for claims that Kelly sexually abused for females from 1998 to 2010.

The Cook County judge set Kelly’s bond at $250,000 for each case. The R&B singer will have to put forth $100,000 to make bail. Under the terms of his bond, Kelly must give up his passport and cannot have contact with anyone under the age of 18. His arraignment is set for March 8.

Prosecutors revealed explicit details about the accusations against him. Allegedly, Kelly had spit on two of the victims. One alleged victim provided law enforcement with a shirt she wore during an encounter she reportedly had with the singer, which tested positive for his DNA. According to the Cook County State Attorney, Kim Foxx, at the time of the alleged abuse two of the victims were 16-years-old while, one alleged victim was between the ages 14 and 16, and the fourth was 24. The indictment also stated Kelly used force or the threat of force.

Steve Greenberg, Kelly’s attorney, said Kelly and his defense team are pleased with the bond and that given the allegations, it was fair and reasonable. “Right now he’s presumed innocent,” Greenberg said. “We haven’t seen any reason to believe that these allegations are credible.” In a press conference Friday, Greenberg also said that he thinks “all the women are lying.”

“Mr. Kelly is strong, he’s got a lot of support, and he’s going to be vindicated on all these charges — one by one if it has to be,” Greenberg added. CNN reported that a grand jury came together in a meeting this month in connection with new allegations against the Chicago native.

Greenberg claimed that he did not know about a grand jury. Attorney Michael Avenatti announced that he gave the State Attorney’s Office a 42 minute and 45 seconds videotape showing Kelly having sex with an underage girl.

“This tape leaves no question as to whether R. Kelly is guilty of multiple sexual, illegal acts against a 14-year-old girl,” Avenatti said.

CNN has seen the tape which has been described as clear and explicit. It’s reported that the girl “refers to her body parts as 14- years-old.” A US Immigration and Customs Enforcement official said that the Homeland Security Investigation is involved in an investigation of Kelly; however, no details have been provided by the official.

Kelly’s attorney said in a news conference Friday that the singer did not know what was on the tape. Greenberg brought a point of contention to one of the cases in Kelly’s indictment. “One of the charges appears to involve the same alleged victim from the earlier case, and double jeopardy should bar that case,” Greenberg said.

CNN reported that the charges in the 2008 case were child pornography charges and differ from the aggravated sexual abuse charges against Kelly. For more than two decades, Kelly has been associated with accusations of abuse, manipulation and inappropriate encounters with young women and girls. Kelly has denied the allegations against him.
Kelly also faced a child pornography case in 2002. Six years later, he was acquitted.

In the wake of the Surviving R.Kelly docu-series that premiered on Lifetime Jan.3, several women on the series came forward accusing Kelly of sexually abusing them. This sparked several investigations against the singer and the #MuteRKelly movement that pushed for Kelly’s music to be banned.

If found guilty, Kelly could face up to 70 years in prison. 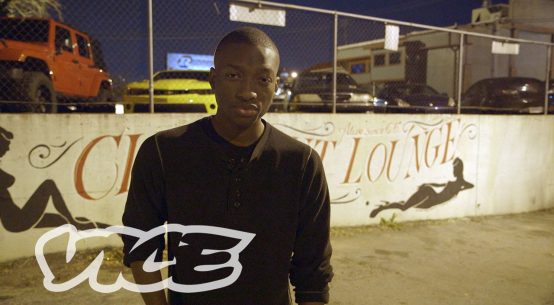