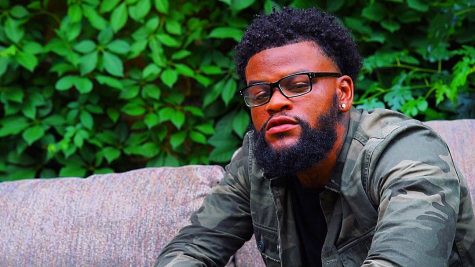 Hip-hop can be secular at times; filled with the sexualization of women, use of drugs, and the power of money. However, according to a 2017 report from Nielsen Music, rap is still the most popular genre among music fans. As the fans continue to play MC’s with various styles, the genre allows the artists themselves to freely tell their story. For Alabama-based MC and songwriter, Jacoby X, music specifically hip-hop has been able to help him fight through his depression.

While the versatile musician enjoys making records for the club, such as his single “Check” soon to be released on his upcoming EP Unapologetically Me, Jacoby X also is creating music that speaks on the challenges Black men face in America. In an exclusive interview with CeeSoDope, Jacoby X talks about his journey into music, discussing the importance of mental health, opening up for 2 Chainz and Trina, his upcoming EP, plus more.

1) Describe your journey into music?

I started making music in the church when I was 10. My dad forced me to make rap gospel songs. I wasn’t in love with music like that at the time. When I got to Tuskegee University, I started playing football on a full scholarship, and towards my junior year, one of my teammates and I started rapping because he had a studio in his room. Towards my senior year in 2013, when the NFL didn’t look promising to me, I decided to pursue music, and I’ve been pursuing it full-time professionally since then.

2) How does the South influence your music?

The South isn’t known for a lot of lyricism, but I love the South so I wouldn’t trade it for anything. There’s a lot of good vibes down here. We know how to make great music, and I’ve seen a lot more people getting their music elements from artists who are from the South.

3) Let’s get into your EP Unapologetically Me. How did the title come about?

I’ve been recording and listening to each song carefully and getting the message out of each song. The title came about to me when I was doing that. It’s me giving a raw version of myself. Opening up about myself and not caring what the world or what anyone has to say about me.

4) How did you go through the process of choosing which songs would be on the EP?

With the way my songs were flowing, I was spilling out all my pain and all of the aspects of me; just giving people more of me and not being afraid to do so. I’m talking about God in a lot of my songs, depression and spitting out all the secrets people would want to know without having to ask me personally.

5) Why do you think mental health is essential to talk about especially in the Black community?

I feel like it’s very important because mental illness derives back in slavery because we were taught during slavery to hate ourselves. If we show any weakness, we will be frowned upon because we’re supposed to be strong Black men and people have to understand that we go through a great deal of pain and a great deal of heartache growing up in this society. If we keep these emotions bottled up, it allows us to break down mentally, and we start thinking in ways that we shouldn’t.

6) What was the cause of your depression?

I was betrayed in a previous relationship and struggled with a sense of worth when I couldn’t play in the NFL.

7) What makes you stand out from other upcoming artists?

I’m very versatile because I not only make secular music; I also ventured off into gospel music. I’m able to tackle more than one genre. I’m an artist, and I know I can create quality timeless music.

8) How did you open up for big names in hip-hop such as 2 Chainz and Trina?

It was during the 2016 homecoming when 2 Chainz and Trina came to Tuskegee University. I reached out to one of the students who was the president of the Student Government Association Committee, and they asked me to send some material in, and they allowed me to open up. I was the one that they reached out to personally on that level.

Meek Mill’s Championships. He just gave us the game. When he came out with Championships, he influenced young men to be kings and influenced our young women to be more queens. He adds the turn-up songs on there, but he spoke a great message throughout that whole album.
Kodak Black’s Dying To Live. I liked his album because he still is a young kid and he’s learning to find his way. I feel like he is becoming more knowledgeable about things going around in the world- lastly, Derez Deshon Pain 2. I feel like we’re similar artists. We’ve been through a lot of pain and depression and fighting a lot of demons. His first Pain album is what got me hooked on his music, and I’ve been a fan of him ever since that album.

10) Besides your upcoming EP, Unapologetically Me, what other projects are you currently working on?

A gospel album, Restoration, is the next thing that I’m working on. I haven’t set a date for it, but I’m going to release each project simultaneously around each other. So it’s just really me just giving God more reverence with my talents and how he brought me through a lot of situations. The thought of the gospel album came about when I got pulled over by a policeman, and I had some weed on me. The policeman ended up letting me go, and a guy was telling me that I need to slow down and do more for him because without him I wouldn’t have these talents. 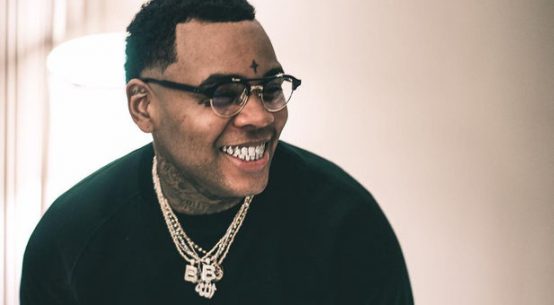 Kevin Gates Announces Release Date For ‘By Any Means 2’ Mixtape! 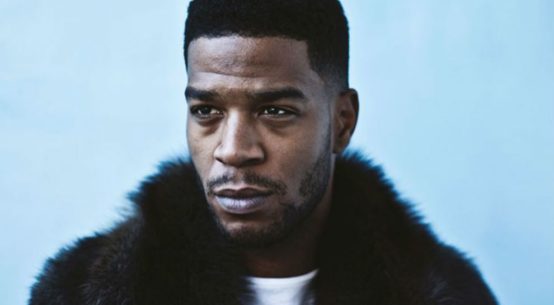 Kid Cudi Checks Himself Into Rehab For Suicidal Urges & Depression!