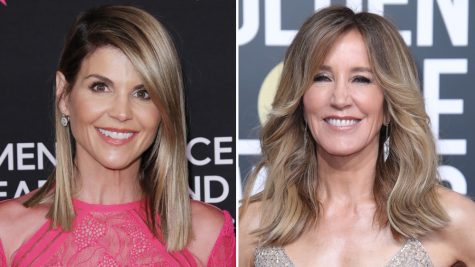 Actresses Lori Loughlin and Felicity Huffman are among dozens facing federal charges for a college admission cheating scandal. Others charged in the case include nine coaches, two SAT/ACT administrators, an exam proctor and a CEO who admitted he wanted to help wealthy families get their kids into elite colleges.

Investigators claimed that Loughlin who has appeared on “Full House” and her husband, fashion designer Mossimo Giannulli agreed to pay $500,000 in bribes to increase their two daughters’ chances of getting admitted to the University of Southern California. Reportedly, Laughlin and Giannulli pretended their daughters were recruits to the school’s crew team.

Loughlin appeared in federal court in Los Angeles Wednesday afternoon and was released on a $1 million bond. She was allowed to retain her passport so she can travel for work on a project in British Columbia, Canada. Loughlin is scheduled to appear in federal court in Boston March 29.

Huffman, who has appeared on “Desperate Housewives” and “American Crime,” is accused of paying $15,000 to increase her oldest daughter’s SAT score. Huffman was released on a $250,000 bond following her court appearance in Los Angeles on Tuesday. Her travel is restricted to the continental U.S.

According to CNN, the scheme was orchestrated by William Rick Singer, CEO of a college admissions prep company called The Key. He pleaded guilty to four charges Tuesday and said that everything a prosecutor accused him of “is true.”

Reportedly, Singer disguised bribe payments as charitable contributions to the Key Worldwide Foundation. U.S. Attorney Andrew Lelling said that this was a front that Singer used “to launder the money that parents paid him.”

Prosecutors stated that some parents paid between $15,000 and $75,000 per test to help their children get a higher score. Parents also allegedly took part in Singer’s scheme to bribe college coaches and athletic officials.

“USC will make informed, appropriate decisions once those reviews have been completed. Some of these individuals may have been minors at the time of their application process,” Polakovic said. 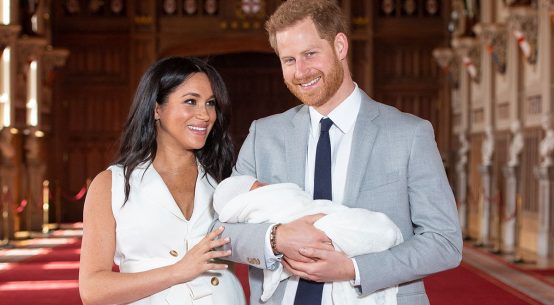 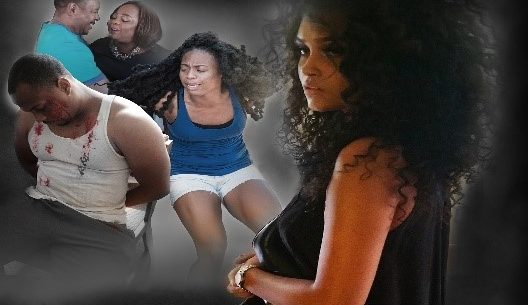