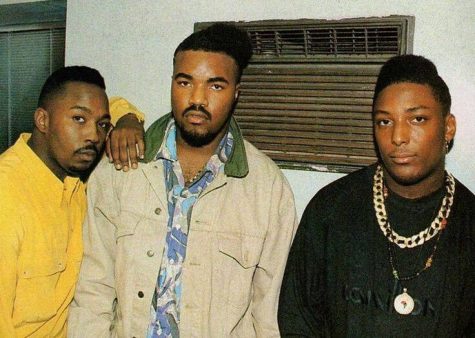 The trio released well-received records from Original Stylin’ such as “Funky Dividends” and “Greatest Man Alive.” The group initially signed with Pop Art Records label but had a falling out with label-head and manager Lawrence Goodman. The riff between Goodman and Three Times Dope led to the group being dissed by their former musical allies while working on their sophomore album Live From Acknickulous Land released in 1990.

During the mid-90s, the group eventually went their separate ways. However, Three Times Dope still made an impact in the world of hip-hop with their record “Greatest Man Alive” from their debut project. 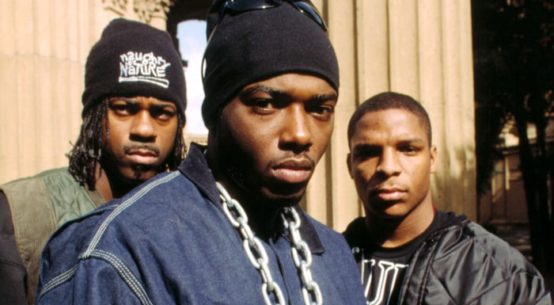 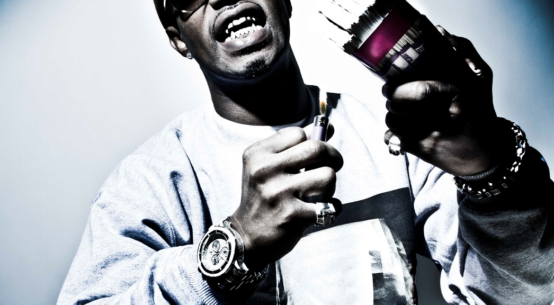