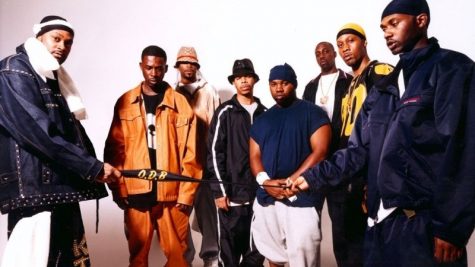 While some may have thought how a group of ten men was going to work out, it did. The group released their debut album, Enter The Wu-Tang (36 Chambers) November 9, 1993, on Loud Records. The group members eventually broke off into individual stars while still being known as one of the most influential groups in music. According to AllMusic, Method Man was the first member of the Wu-Tang Clan to become a solo star. In November 1994, he released his solo album titled Tical.

Before breaking out into their solo careers, Wu-Tang Clan released their hit single “C.R.E.A.M.” off their debut album that catapulted their careers to new heights and increased the group’s following. Oh, and in case you’re wondering what the “C.R.E.A.M.” stands for its (Cash Rules Everything Around Me).

Check out the official music video below: 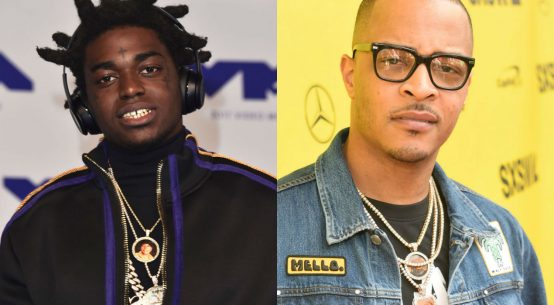 Did Kodak Black go too far on “Expeditiously” diss to T.I.? 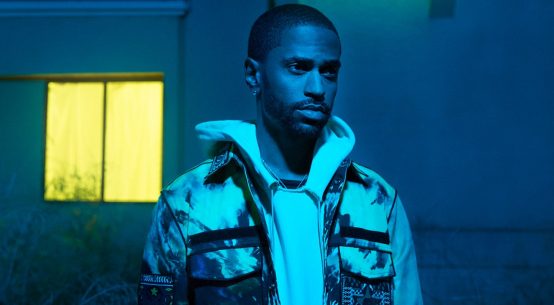 Big Sean Donates 15K To Help The Fight Against Homelessness!