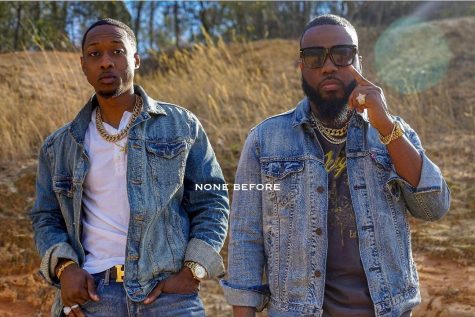 Photo: Provided by None Before

The south is known for many things that impact the music and entertainment industry. One notable quality is that the south continues to generate new waves of MC’s such as South Carolina duo None Before who has now made their official stamp in the music industry after inking an equity distribution deal with Roc Nation in late 2018. Before the group members,  Marvolus and Gemstar Da Goldenchild deal came about with one of the hottest labels, None Before released their 17-track mixtape Upper Echelon hosted by The Breakfast Club radio host DJ Envy in January 2017. Now that their first official album Summer Hate, Winter Love released February 15 under Roc Nation, None Before is discussing how the deal came about, their journey into making music, musical influences, their project Summer Hate, Winter Love, plus more.

1) Tell me how the Roc Nation Equity Distribution Deal came about?

Marvolus: We’re from South Carolina, so we don’t have a lot of outlets down here for music. We came across Rel Carter on Instagram who is an A&R coordinator at Roc Nation and the nephew of Jay-Z. We found out he was doing the Rel Carter Culture Tour on October 17 so I called Gem and said: “hey do you want to do the concert?” So we got on stage, performed “OMG” and “Stop Hating” off of our mixtape Upper Echelon. Rel called us the next day and offered us a distribution deal with equity owned by Roc Nation. We signed it, and here we are.

2) What does the deal entail?

Marvolus: They handle distribution, and they distribute the music worldwide to 250 stores.
Anywhere that streams music, they’ll put our music on that platform. The album is out now; you can go anywhere and get it on Soundcloud and Youtube. They even got it in Japanese, and we own our masters. Roc Nation receives a small percentage.

3) How did you guys come up with the group name None Before?

Gemstar Da Goldenchild: None Before is our style of hip-hop. Being that we’re from South Carolina, we don’t have a strictly southern sound, so nobody sounds like us in South Carolina. It’s none before, and it’s nobody going to be after it that sounds like us.

4) How was None Before formed?

Marvolus: We were solo artists previously, and we’ve known each other for about five years. Our styles are similar. I had the radio down here on lock and Gem had the mixtape scene on lock. We put our pride to the side because we were both big local artists and said two is better than one.

5) When did you guys start making music?

Marvolus: I’ve been rapping since I was 11-years-old and got into the business side of music in 2003.

Gemstar Da Goldenchild: I want to say 2005; I jumped out of there with a mixtape hosted by DJ Big Mike. I’ve been on the radio here and there. Marvolus had the radio on lock. When it came to mixtapes, I had the mixtape game on lock.

6) Who are your musical influences?

Marvolus: I’m going to have to go with Biggie, Jay-Z, and Fabolous. With BIG, when you hear his music, it gives you that feeling. Jay-Z is finally at my number one. Growing up, Jay-Z raised me when it came to music. He raps his ass off, and it’s the same thing with Fabolous.

Gemstar Da Goldenchild: My top three would be Jay-Z, and they change depending on my mood, to be honest, but Jay-Z, Andre 3000, and a little bit of Tupac. You have to throw Pac in there. Monday might be a Pac Monday morning, you know? Those guys step on hip-hop in general. That’s what I look at them as.

7) You guys dropped your album Summer Hate, Winter Love  February 15. What was the creative process behind the album?

Marvolus: We recorded the album at Patchwerk Recording Studios in Atlanta. Once we started working on it, the idea for the album is “that’s what it was like get a lot of hate in the summertime and cuddle up in winter?” It was a dope concept, but we pretty much had the project almost done when we got the deal through Roc Nation, but we’re like we got to step it up a notch.

Gemstar Da Goldenchild: We wanted to put out the project to keep the buzz going. It’s reasonable to do a double album. We took the best of the joints that we recorded and put them together.

8) What new projects are None Before working on?

Marvolus: We haven’t released a video yet because we’re shooting a video to every song on the album. We’re going to make a movie out of it similar to Jay-Z’s Streets Is Watching. That’s the new wave. 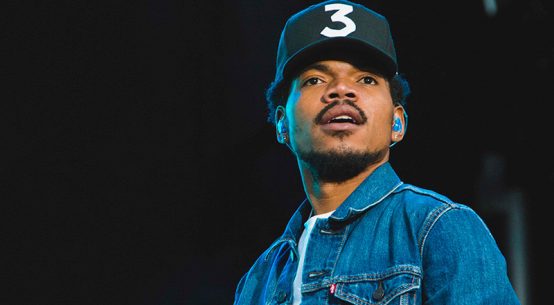 Chance The Rapper Talks About Vandalism Of LeBron James’ Home! 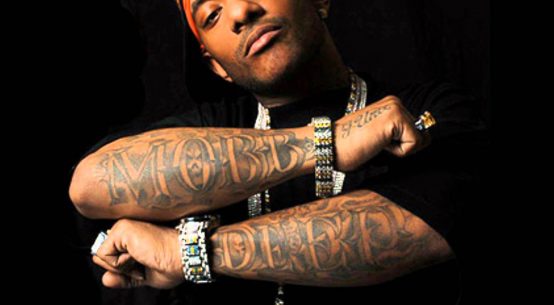