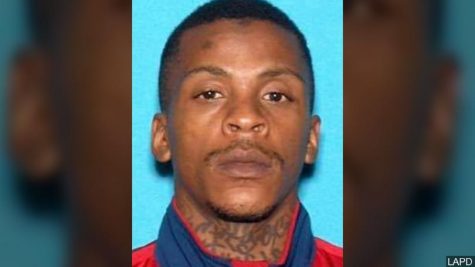 The 29-year-old made his first court appearance after Sunday’s shooting and only spoke to say “yeah” to Los Angeles Superior Court Judge Teresa Sullivan’s questions. Holder is held on a $5 million bond and his attorney Christopher Darden did not debate the bail amount which the prosecution requested.

Holder received charges for murder and attempted murder following the shooting that killed the 33-year-old rapper and wounded two others near his The Marathon clothing store.

So far, no details about a motive were released during Holder’s hearing.
Darden gained nationwide fame as part of the prosecution team at O.J. Simpson’s 1995 murder trial. Before the hearing, he argued against allowing media outlets to shoot photos and videos in the courtroom stating that prosecution has not proven for certain that they have the right person and publicizing Holder’s image would get in the way of him receiving a fair trial, but Sullivan ruled that cameras could remain.

Deputy District Attorney John McKinney argued that identity will not be an issue and also mentioned that Holder’s photo has already been widely spread during the two-day search for him. According to the authorities, Holder and Nipsey knew each other and had several conversations throughout the day Sunday before Holder allegedly returned with a handgun and shot the MC. If convicted, Holder could face life in prison.

Nipsey is survived by his two children, a two-year-old son named Kross Asghedom that he had with actress Lauren London and his daughter Emani Asghedom from a previous relationship. 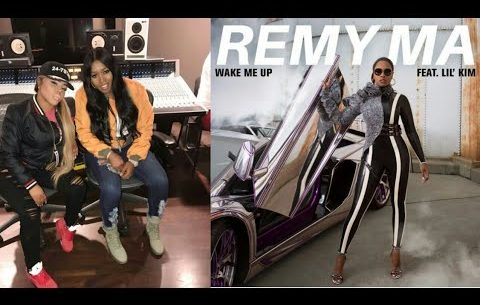 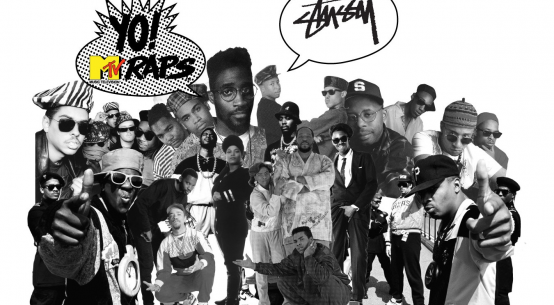