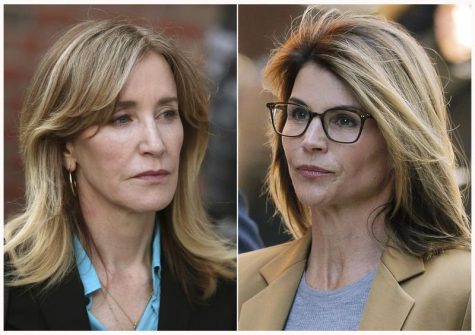 Actresses Felicity Huffman and Lori Loughlin are among 50 people caught up in the most massive prosecuted college admissions cheating scandal in the United States. Huffman and Loughlin are also among 33 parents accused of using money to cheat on standardized tests, bribe college administrators and coaches who could help them cheat for their children to get in the school of their choice.

On Monday, Huffman and other parents including one coach agreed to plead guilty to mail fraud and other forms of bribery. The “Desperate Housewives” actress decided to plead guilty to paying $15,000 to a fake charity connected to William Rick Singer to facilitate cheating for her daughter on the SAT for a higher score, CNN reported.
Singer ran a college prep business called The Edge College & Career Network, LLC, also known as “The Key,” which helped wealthy parents cheat on standardized tests for their children.

According to a criminal complaint, Singer is also accused of bribing college coaches to falsely designate students as recruited athletes, securing their path to admission. The claim also mentioned Huffman and Singer exchanged emails about how to get extra time during her daughter’s SAT exam. Reportedly, the two arranged for Huffman’s daughter to take the SAT at a location controlled by an administrator bribed by Singer. The actress’ daughter scored 1420 out of a maximum 1600 on the SAT, a 400 point increase compared to her Preliminary SAT exam a year before.

Federal prosecutors are recommending incarceration at the “low end” of the sentencing range, a $20,000 fine and a year of supervised release, according to a plea agreement. Prosecutors recommended a range of sentences for those pleading guilty between 12 to 18 months. A federal judge will decide on the outcome for Huffman and the other defendants. The plea agreement also said that addition to lower sentencing, prosecutors will not bring further charges. However, prosecutors are asking for jail time for all defendants, according to a law enforcement official. If convicted, defendants are facing between six to 21 months in prison if they plead guilty, but the official added that the exact amount of time behind bars depends on several factors.

As for Loughlin, her and her husband fashion designer Mossimo Giannulli are accused of paying $500,000 to Singer’s charity to get their two daughters Olivia Jade and Isabella Rose Giannulli into the University of Southern California as crew recruits. Their daughters did not participate in the sport in high school. Loughlin and Giannulli appeared in federal court last week in Boston but did not publicly announce how they plan to plead.

Loughlin and 15 other parents face an additional charge of money laundering in addition to charges of conspiracy to commit fraud. Prosecutors stated that Loughlin and others were charged Tuesday with conspiring to launder bribes and various of other payments through Singer’s charity. A law enforcement official with the knowledge to the investigation said that Loughlin’s attorneys did not engage in substantial plea discussions. However, it’s not too late for negotiations to take place the source added. 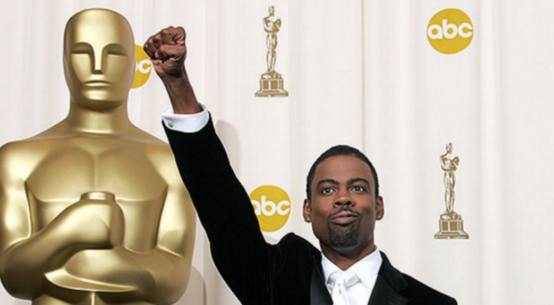 Chris Rock Wants To Address Racism At The Oscars! 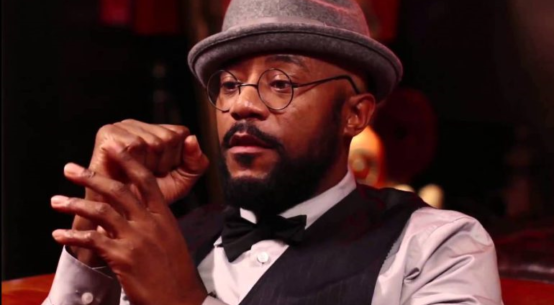