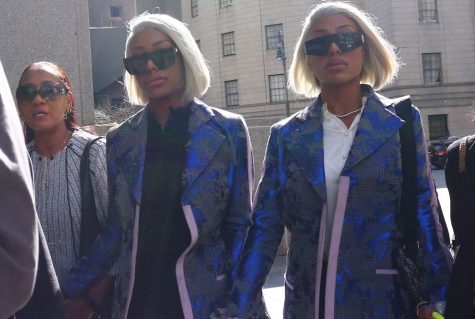 The Clermont Twins have made a big name for themselves by appearing on the series the Bad Girls Club and gained a massive following on social media by showcasing what seemed to be a lavish lifestyle. With all eyes on them, the duo was able to reach new heights as models by appearing in the YEEZY Season 6 campaign.

However, all that glitters isn’t gold. Shannade Clermont, one-half of the Clermont Twins, has been charged with fraud and identity theft. According to the Southern District of New York, she is alleged to have visited a man for a prostitution date at his Manhattan apartment. It’s reported that the “Bad Girl” stolen two debit card details from the man, which she used to pay her rent, phone bills, thousands in clothing and merchandise, and flight tickets.

How could she get the man’s card information you may ask? The man was found dead of a drug overdose the morning after their date. Allegedly, the Clermont Twin used the card details months after the man passed, racking up over $20,000 in purchases. According to sources, she set up and used a fake email to deceive third parties. Then, Clermont is said to have used the man’s email to register a Western Union account and transfer $1,000 from his bank account to her own.

“As alleged, Shannade Clermont, a former cast member of the Bad Girls Club, lived up to her reality series reputation. She allegedly stole debit card information from a man found dead — the victim of a drug overdose — in his Manhattan apartment and used his identity to make tens of thousands of dollars in fraudulent purchases. Thanks to the skilled investigative work of the NYPD, Clermont’s new reality is federal prosecution for her alleged nefarious conduct.”

Clermont was sentenced Thursday to one year in prison for stealing real estate broker James Alesi’s identity after he died. Jeffrey Lichtman, Clermont’s attorney, stated that reality television was the worst thing to happened to the 25-year-old.  “She was reduced to trolling the internet for prostitution dates,” Lichtman said.

According to NY Daily News, Clermont went on a prostitution date with the 42-year-old man on Jan. 31, 2017. Reportedly, Alesi took cocaine mixed with fentanyl and passed out. Clermont then made a copy of his two debit cards and left without telling anyone about Alesi. The following morning, maintenance workers found him dead in his home. Clermont used the information she took from Alesi’s debit cards to rack up $20,000 in charges to cover her rent and phone bills.

The reality star also bought  Valentino shoes, a Phillip Plein jacket, and more. Alesi’s sister, Joelle stated in Manhattan Federal Court that her brother passed and Clermont decided to go shopping. Alesi’s family discovered his identity had been stolen two months after his death when they were preparing to sell his estate.

Judge Naomi Buchwald stated on the crime Clermont committed. “I do not care why Ms. Clermont was in the apartment, ” Buchwald said. “But when faced with a real test of character … she chose to leave his apartment without even calling 911.” Clermont apologized to the court and Alesi’s family. After she was arrested, Clermont had suicidal thoughts while enduring ridicule and harassment online.  “I take responsibility for my shameful actions,” Clermont said. “Words cannot express the sorrow in my heart.”

Court security kept both the Clermont and Alesi family separated. At Clermont’s guilty plea to wire fraud in November, members of the victim’s family taunted her, yelling “let your Instagram followers know!” Assistant U.S. Attorney Sagar Ravi stated Clermont “did this crime out of greed. It was greed to keep up her public image. 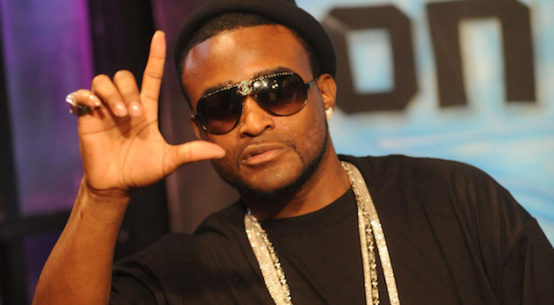 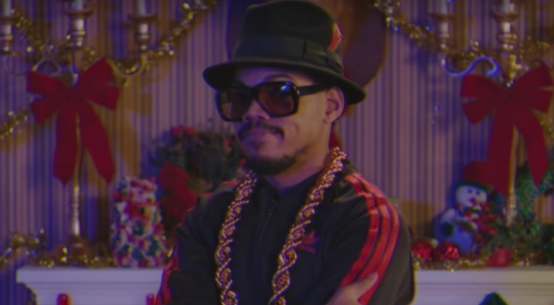