Datwon Thomas, the editor-in-chief of VIBE magazine moderated the panel as the panelists discussed a hit record vs. a long-lasting career, being humble and professional, licensing, networking, promotion beyond social media, and much more. The all-star group has been in the music industry for decades, and they’ve all seen the good, bad, and ugly of hip-hop. As the panel wrapped up, Yee had to leave for another event, but when asked what their thoughts were on Nipsey and the darkest day in hip-hop Straws and Q-Smith briefly gave their thoughts on Nipsey as a man and their darkest day in hip-hop.

I had left the area 20 minutes before Nipsey got shot and I was on the phone when I heard the news. I said, “I got to hang up.” That hurt, his death hurt, for the darkest day in hip-hop, I would have to say it was him and Chinx for me.

I haven’t heard one negative thing said about Nipsey. I met Nipsey years before anybody knew him as an artist like 12 years ago. He came to New York and was living in Harlem, and I was hanging with him. Anytime I saw Nipsey, he was the same and always down to talk real, never no fake industry bullsh*t. He made not of had the huge record that everybody knew, but he became a martyr because he was just that real, so I agree with Q, Nipsey, and Chinx along with Pac and Biggie.

While Nipsey’s physical absence pulls on the hearts who’ve met him and known him, he is remembered for his advocacy of entrepreneurship in the Black community and philanthropic work in Los Angeles. Long live NIP!

Check out pics from the event below: 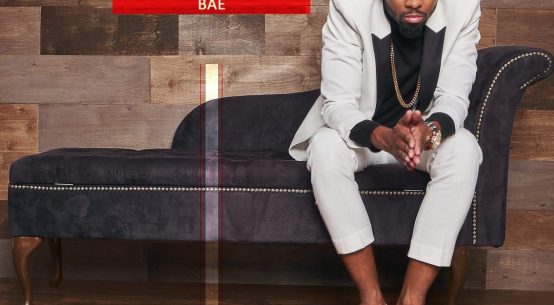 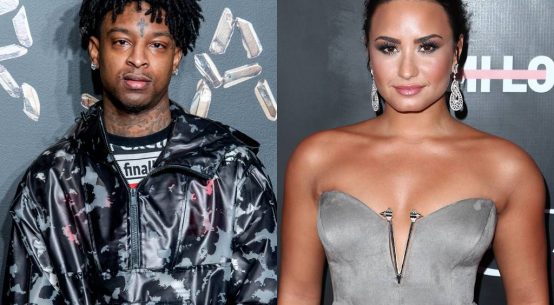