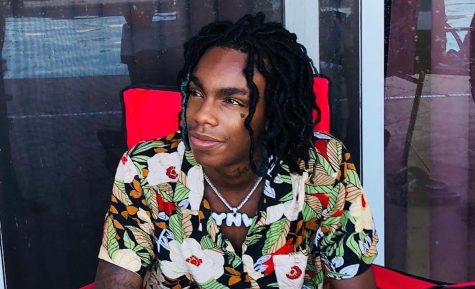 MC YNW Melly (born Jamell Maurice Demons) remains behind bars at Broward County Jail on double murder charges. Florida prosecutors are seeking the death penalty in his case. The 19-year-old is accused of murdering his two friends 19-year-old Christopher Thomas Jr. and 21-year-old Anthony Williams back on Oct. 26. He was arrested on Feb.13 in Florida.

Investigators said that Thomas and Williams were killed around 3:20 a.m. and were driven in a Jeep Compass to the emergency room entrances of Memorial Hospital Miramar west of Fort Lauderdale. Both men died due to multiple gunshot wounds. Demons’ 20-year-old friend Cortlen Henry was also arrested in Houston in Jan. 2019 and extradited to Florida in connection with the murders.

Miramar police stated Demons shot the men, who were lifelong friends and Henry drove the vehicle to the hospital. Investigators believe that the “Murder On My Mind” rapper and Henry staged the Jeep so it would appear that the victims died in a drive-by shooting. However, police said that Henry’s statement to investigators didn’t match the evidence discovered during the preliminary investigation.

Thomas went by the stage name YNW Juvy, and Williams went by YNW Sakchaser. Both men were featured in the “Melly” documentary posted to Demons’ YouTube page. Text at the end of the documentary notes that four days after the documentary was completed, “YNW Melly and his friends were the targets of a drive-by shooting…”

Soon after, Demons took to his Instagram page and wrote a caption about losing his two friends.

To all my fans and supporters no I did not get locked up in Washington , but I am turning myself in today I want you guys to know I love you and appreciate every single one of y’all, a couple months ago I lost my two brothers by violence and now the system want to find justice.. unfortunately a lot of rumors and lies are being said but no worries god is with me and my brother @ynw.bortlen and we want y’all to remember it’s a ynw Family I love you @ynwsakchaser1 and @ynwjuvy #freeus

“That was always their plan. They’ve indicated that since the beginning of this case,” Williams told Billboard of the prosecution’s push for the death penalty. “The prosecution wasn’t hiding the ball on this. They were very clear in articulating; this was their plan.”

“This Thursday, we’re set for a discovery hearing in this case, at which time the prosecution should disclose everything to us. We’ve received some paper documents, but there are over 30 CDs of surveillance and records, which they intend to turn over to us,” Burdett explains. “We haven’t had an opportunity to see their entire case at this time, but we intend to get all of that evidence.”

Williams feels that if all the evidence is shown, his client will have a fair chance of proving his innocence. “A lot of the time, prosecutors and police officers will hold stuff that doesn’t support the theory of their case until the evening of trial. We want this to be a fair process. If it’s a truth-finding process, we hope they will turn over everything early on in the case. If they do, we feel that it’s going to be very supportive of innocence in this case,” he said. 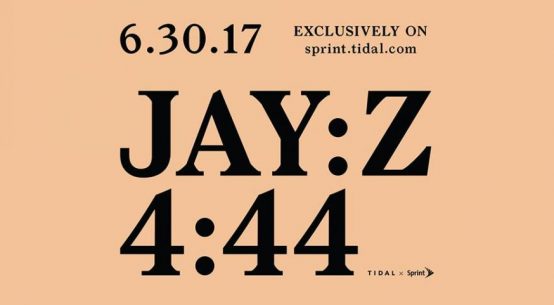 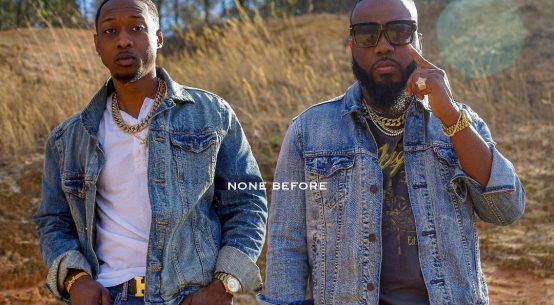