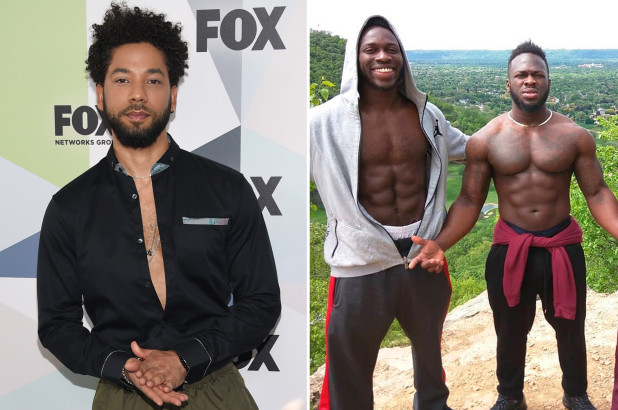 Two brothers Abimbola and Olabinjo Osundairo who were said to have assaulted “Empire” actor Jussie Smollett in what law enforcement described as a staged hate crime filed a federal defamation lawsuit today against Smollett’s legal team.

The Osundairo brothers said in the lawsuit that Smollett planned the alleged fake attack against himself on Jan.29 in an upscale Chicago neighborhood near downtown. The brothers also stated that the actors two lawyers Mark Geragos and Tina Glandian repeatedly lied about what happened. “He wanted his employer and the public to notice and appreciate him as a successful Black, openly gay actor,” the lawsuit said. “So, Mr. Smollett directed every aspect of the attack, including the location and the noose.”

When the story first broke, Smollett received a significant amount of support and sympathy. It was said that he was targeted for being Black and gay. As weeks passed in search to find who was responsible for the attack, skepticism grew and law enforcement arrested Smollett for allegedly orchestrating the crime and paying the Osundairo brothers $3,500 to help him.

Weeks later, prosecutors dropped the charges against Smollett who continued to maintained his innocence. Geragos and Glandian said that Smollett told detectives the truth and suggested that the Osundairo brothers were responsible for the attack.

During an interview for the “Today” show, Glandian said that the brothers might have been wearing whiteface when the incident took place. Geragos and Glandian criticized the lawsuit and the motives of the brothers’ lawyers in an emailed statement: “While we know this ridiculous lawsuit will soon be dismissed because it lacks any legal footing, we look forward to exposing the fraud the Osundairo brothers and their attorneys have committed on the public,” Geragos and Glandian said.

The Osundairo brothers’ lawyers framed the lawsuit to help restore their reputations. The two brothers are actors, grew up in Chicago, and played football. Now, the two men are struggling to find acting work following the incident and reportedly been harassed by reporters.

Gloria Schmidt, a lawyer for the brothers, gave a statement saying that her clients, the city of Chicago, and the police department deserve to have their reputations restored. Schmidt also read a letter from the brothers: “We have sat back and watched lie after lie being fabricated about us in the media, only so one big lie can continue to have life,” the brothers’ statement said. “These lies are destroying our character and our reputation in our personal and professional lives.”

According to The New York Times, the brothers’ lawsuit increases the likelihood that what happened on the night of Jan.29 will be argued in a courtroom. It could also be debated in state court, where Chicago has sued Smollett for the costs of the police investigation. 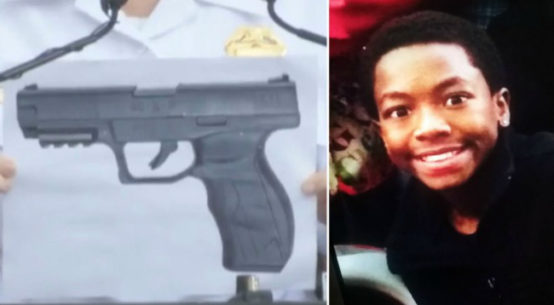 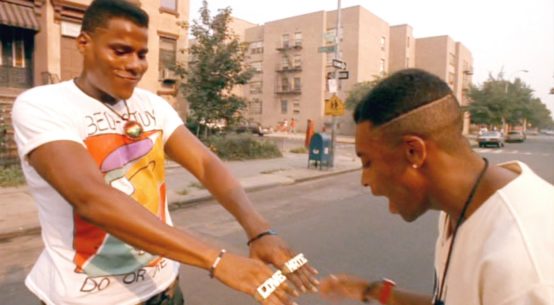