Skip to content
You are here
Home > Hip-Hop > Flashback Friday: Soul II Soul X “Back To Life (However Do You Want Me)” 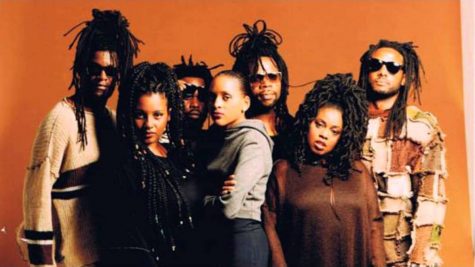 Soul II Soul made big noise back in the late 80s with their seductive and deep R&B sound. The group consisted of producers Jazzie B, Nellee Hooper, and instrumentalist Philip “Daddae” Harvey. According to Allmusic.com, the group had a residency at the Africa Centre in London’s Covent Garden. This led to a record deal with 10 Records, a subsidiary of Virgin Records. They went on to release singles “Fairplay” and “Feel Free” which garnered attention in media and clubs.

In the summer of 1989, Soul II Soul released “Back To Life (However Do You Want Me)” featuring vocals of Caron Wheeler. It became a Top Ten hit, and the group released their debut album Club Classics, Vol.1 soon afterward.

Check out the “Back To Life (However Do You Want Me)” video below:

With other hits like “Keep on Movin'” and “Get a Life,” Club Classics, Vol.1  went double platinum. Wheeler left Soul II Soul before the recording of the group’s second album, Vol. II: 1990 – A New Decade. The album debuted at number one in the U.K. Soon Hooper left the group and went to go work with acts such as Madonna, Massive Attack, U2, and more. In 1992, Soul II Soul released Vol. III: Just Right, compilation Vol. IV: The Classic Singles, and Vol. V: Believe in 1995. 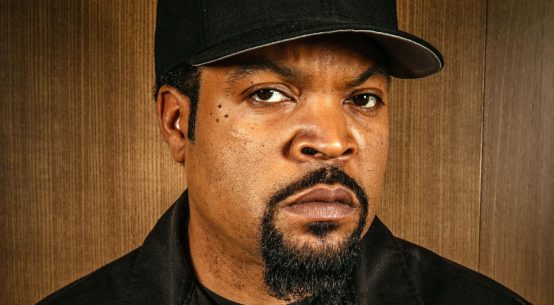 Flashback Friday: Ice Cube talks about his feud with Oprah Winfrey on “Conversations with Michael Eisner” 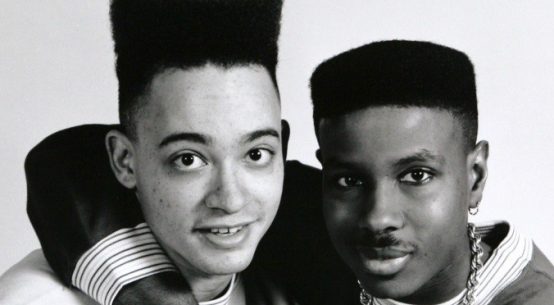