Skip to content
You are here
Home > Featured > India.Arie returns to the music scene with ‘Worthy’ album 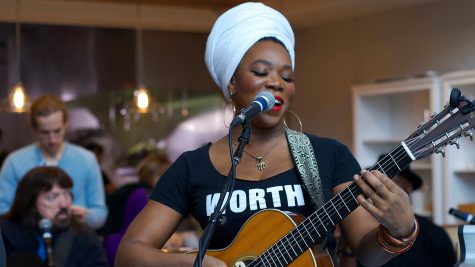 Grammy award-winning singer and songwriter India.Arie swooned the masses when she released her debut album Acoustic Soul in 2001. Her debut led to seven Grammy nominations including Record of the Year, Song of the Year for her single “Video,” Album of the Year, and Best New Artist. Signed to Motown Records, Arie continued her success with major hits like “Brown Skin” and “Truth.” The soulful songstress went on to make a name for herself as a class act in R&B. She has gone on to release projects such as Voyage To India in 2002 and Testimony: Vol. 1, Life & Relationship in 2006.

In 2003, Arie took home the Grammy for Best R&B Album for Voyage To India and Best Urban/Alternative Performance for her record “Little Things-Main” off the album. In 2010, she won two more Grammys for Best Pop Collaboration with Vocals for “Imagine” and Best Urban/Alternative Performance with the song “Pearls” off of Testimony: Vol. 2, Love & Politics which she released in 2009. Arie, building up an exceptional resume decided to take a brief hiatus in 2010 but returned to the music scene independently in 2013 with Songversation and then released SongVersation: Medicine EP in 2017. Most recently, Arie has released her eighth project titled Worthy in February. In an exclusive interview, Arie details why she took a break from the music industry, her album Worthy, addressing being accused of bleaching her skin in her video for “Cocoa Butter,” and more.

1) What was your creative process for the Worthy album? Where did your inspiration come from for the project?

My creative process and my inspiration are always the same; life. Worthy has a lot of love songs on it because I was in a relationship for most of the time I was writing it and recording. It’s a mix of songs about all kinds of different forms of love. I called it Worthy because that’s my current favorite word. I decided to name the album before I had any songs. Then the songs started to take shape based on the title and based on my life experiences.

2) What do you want people to learn from your Worthy album?

My favorite definition of the word worthy is deserving of regard and respect, and that’s what I want people to take away. My favorite song this week from the album Worthy is the song “Worthy.”  In the song, I say “you’re worthy of love, and you’re worthy of your life.” It’s been the same with me for my whole career; hoping that the songs I make could minister to whoever and help them to shape their consciousness and to elevate themselves.

3) How do you feel you have grown as an artist since your 2001 Acoustic Soul album release?

The saying life is a roller coaster, or life is a beach or life is a dance because that’s how it felt for me. I’ve been through so many different lessons that my music had no choice but to change with me. I think the main way that it changes are the things that I say in the song. I’ve heard people say; I love you because you never changed and I think what they mean by that is that my intention has always been the same. I intend to spread love, healing, peace, and joy to the power of words and music.

I would say from 2001 when my first album came out to 2019 that I’ve become more confident in my expression; I edit myself way less. I used to feel like I was shouting in the wind and now I feel like I’m telling people what I think is true. I think my singing matured along with my body, which I’m grateful for because that’s something I never considered.

4) What was your initial reaction to finding out Acoustic Soul was certified double platinum?

I didn’t think about that back then. I have an album out, and people are listening to me. Later I got nominated for the Grammys, and that was wild. It took me a long time to for me to be like this is my life. I was in the bathroom with Stevie Nicks, and she said, “Oh, you’re my favorite young artist this year,” and I’m about to pass out. CNN wanted to talk to me. Why does CNN want to talk to me? It was just crazy.

5) Reportedly on Allmusic.com, you took a hiatus from the industry and then returned with Songversation in 2013. Why did you take a break? What did you learn while on this break?

I took a break because I was exhausted and overwhelmed with disappointment. All the different things that people had done. I was sued a few times and let down by people. It was waking me about how life is, what it’s like to be in a corporate environment. I’m like I can’t do this. I can’t keep going. I can’t get on one more flight. I don’t want to work with these people. So I just stopped.

I’m the only reason I’m still in the music industry because I was going to go back to college and do something a lot more calm with my life, but music is my life mission and purpose. It continues to call me forward and to ask me to learn hard lessons, so the hiatus was trying to walk away, but it taught me that that’s not what I wanted. The break also taught me that I need to be clear with myself because sometimes I am dead ass tired.

6) What do you do in between the releases of your albums?

I’m always working on the next one, even if it’s the slightest preliminary. Travel is a big part of that. I would travel to Seattle or something to see the fireworks or walk on the beach. You can call me an amateur astrologer; I almost learned how to read astrology books.

When I’m not actively working on an album, I’m learning. I want to explore life, explore the world, explore different countries and cities, explore relationships, to explore what it’s like to live with someone. I’m also reading a lot of books. I journal, I write and translating that into songs. I also like to collect jewelry. I’m a jewelry maker. A little fact about me is that on Instagram I mostly follow jewelry makers.

7) Why is it vital for you to incorporate social issues into your music such as “What If” released on your 2017 EP SongVersation: Medicine?

It’s vital for me because I made a conscious decision when I became a songwriter that I wanted to write about what happens around me. With the song “What If,” I wanted to remind people that everyone has an impact on people greater than others. Because what if, Maya Angelou didn’t write it down? There’d be somebody else, but we wouldn’t have Maya, so there’s always somebody else, but there’s somebody around you who needs you.

8) Who is India.Arie listening to nowadays?

My favorite artist right now is Gregory Porter. Gregory Porter has everything that I love. I love his songwriting, and his voice is beautiful. I love Jhené Aiko; she’s one of my favorites. Jonathan McReynolds, Tori Kelly, and Lianne La Havas. She (La Havas) has an acoustic album where she’s just playing guitar and singing, but she writes wonderful songs, and her voice is dope.

9) What do you want the world to know about India.Arie that they might not know about you?

I want the Black community and especially people who don’t know me to know that I did not bleach my skin. That’s number one. I found that narrative to be offensive because I love Black people and out loud before it was in. I also want them to know that for me music is spiritual work. As I’m writing my songs and giving them out to the world, what I’m doing is putting what I learned into the song. I don’t think that I’m right about things; I’m just telling you what I’ve seen and what I feel, and what I have felt. I offered my music in the spirit of an actual offering and take what you are supposed to get from it for the elevation of anybody that I can reach. 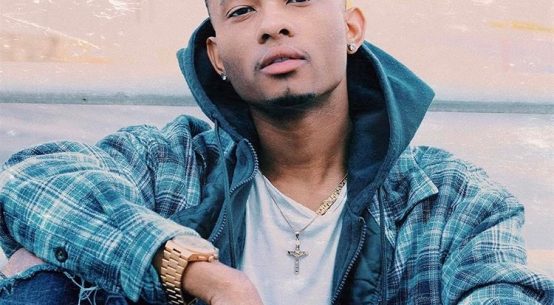 A Round of Applause for Felixx! 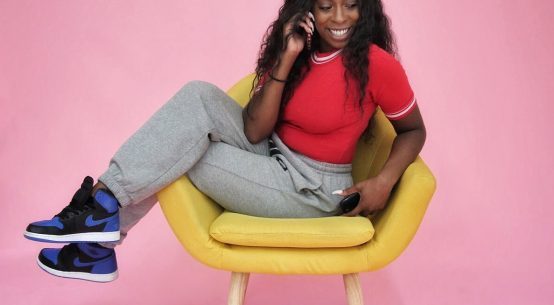 Celebrity Publicist Alicia Gooding talks about the art of hustle