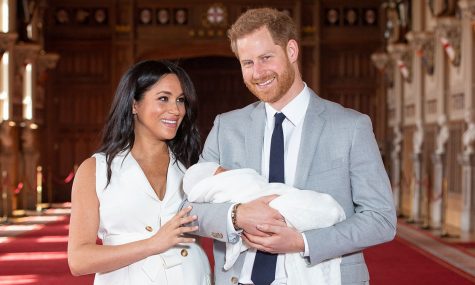 Prince Harry (34) and Dutchess Meghan Markle (37) are gushing over their newborn baby. “It’s magic! It’s really amazing,” Markle said this morning while standing next to her husband. “I have the two best guys in the world, so I’m really happy.” Prince Harry jokingly told the press as he held his son that, “He’s already got a bit of facial hair as well.” The royal couple named their baby Archie Harrison Mountbatten-Windsor. Prince Harry and Dutchess Meghan also introduced baby Archie to The Queen, The Duke of Edinburgh, and The Duchess’ mother at Windsor Castle. Archie is The Queen’s eighth great-grandchild. He was born on Monday, May 8. Prince Harry told reporters, “The baby is a little bit overdue, so we’ve had a little bit of time to think about it. That’s the next bit.”

Reportedly, Alexander was the top choice for the name of the newest member of the royal family, followed by Arthur, which is one of Prince Charles’ middle names. Other potential names included Phillip, after Prince Phillip, Duke of Edinburgh — Queen Elizabeth II’s husband.

Dutchess Meghan stated that baby Archie has the “sweetest temperament.” “He’s calm. It’s just been a dream. It’s been a special couple of days,” she added. Prince Harry responded with a chuckle, “I wonder where he gets that from.” Prince Harry said that he and his wife are not sure who Archie resembles most, noting that his looks have been changing every single day. Prince Harry continued to explain how amazing parenting has been for him and his wife. “Parenting is amazing. It’s only been, what? Two and a half days, three days? But we’re just so thrilled to have our own little bundle of joy,” he said. “We’re looking forward to spending precious times with him as he slowly, slowly starts to grow up.” 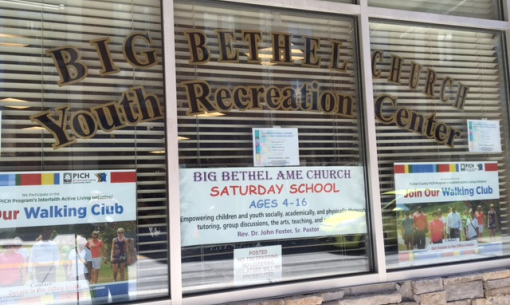 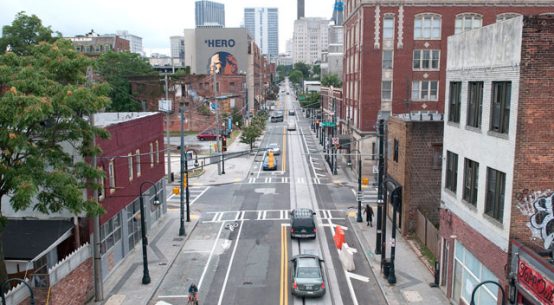