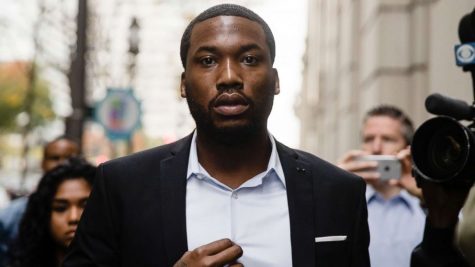 It’s no secret that rapper Meek Mill has had his runaround with the law, but that may soon be coming to an end. According to USA Today, Philadelphia District Attorney Larry Krasner filed paperwork calling for a new judge and trial on Wednesday in the rapper’s ongoing probation case.

Krasner stated that the Common Pleas Court Judge Genece Brinkley, who sentenced the 32-year-old has “abused her discretion” and Krasner questions her “impartiality.” Meek Mill’s lawyer, Jordan Siev told ABC News that he and his client are very pleased with the Philadelphia District Attorney office. “We are very pleased that the Philadelphia District Attorney’s office has confirmed to the Superior Court that Meek is entitled to have his conviction vacated,” Siev said.“The brief is also significant in that it marks the first time the DA has publicly outlined in writing that it supports Judge Brinkley’s recusal based on her ‘appearance of partiality’ and ‘public perception of unfairness and bias,” Siev added.

Meek took to Twitter to express his thoughts on the news.

Meek Mill has been vocal about his issues with Brinkley throughout his case alleging that she once tried to persuade him into leaving Roc Nation, to work with a friend of hers. The MC also claimed that she requested that he make a Boyz II Men record and give her a shout out. Joe Tacopina, one of Meek Mill’s attorneys, told Billboard in a statement that Brinkley admires Meek. “She showed up at his community service for the homeless people. She showed up and sat at the table. She’s a judge,” Tacopina said. ” You could pull any judge in America and ask them how many times they’ve shown up at a community service for probation, and the answer is zero.”

Since being released from prison last year in April, Meek has made criminal justice reform his mission. Stay tuned to see how this situation plays out for the Philadelphia native. 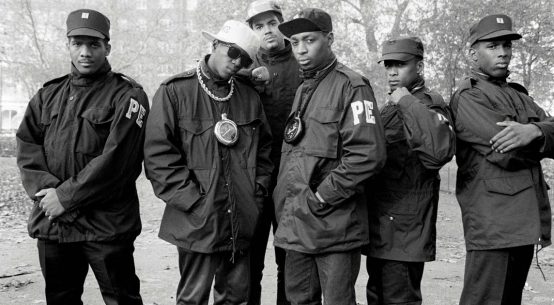 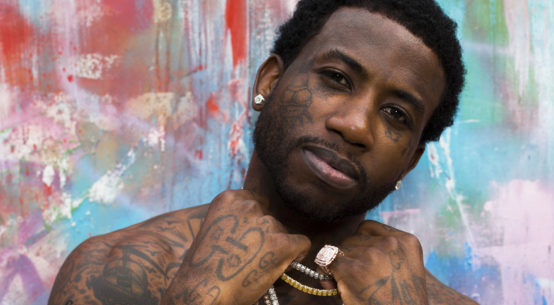