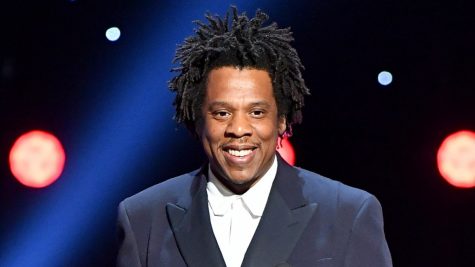 What a way to kick off Black Music Month, Jay-Z (born Shawn Carter) has officially made history by becoming the first billionaire rapper. The Brooklyn native has formally reached a 10-figure income. Forbes reported today that the 49-year-old’s wealth is due to several business endeavors including his champagne and cognac brands, investments in art and real estate, stock in large companies such as Uber, his Tidal streaming service, his Roc Nation entertainment company and, his music career, which began in 1996.

This isn’t the first time that the word billionaire and the name Jay-Z has been in the same sentence. In May 2017, Forbes announced that he and Beyoncé became a billion-dollar couple with Bey’s accumulation of $350 million wealth and Jay’s $819 million total to a $1.16 billion net worth.

Jay-Z is the epitome of “rags to riches.” Before picking up the mic, Jay-Z admitted to selling drugs. In a 2013 interview for Vanity, Jay-Z stated: “I know about budgets. “To be in a drug deal, you need to know what you can spend, what you need to re-up. Or if you want to start some sort of barbershop or car wash — those were the businesses back then. Things you can get in easily to get out of [that] life.” “At some point, you have to have an exit strategy, because your window is very small; you’re going to get locked up, or you’re going to die,” he added.

Hov also recalled witnessing his mother, Gloria Carter struggling to make ends meet while growing up. “We were living in a tough situation, but my mother managed; she juggled,” Jay said. “Sometimes we’d pay the light bill; sometimes we paid the phone, sometimes the gas went off.” His mother said the two found a way to make it work. “We weren’t starving — we were eating, we were OK,” she said.

Congratulations to the Jigga man. 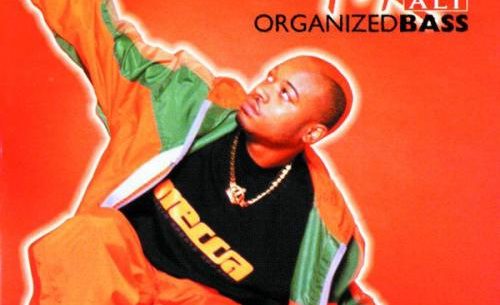 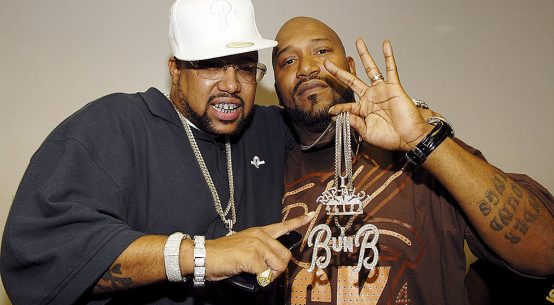