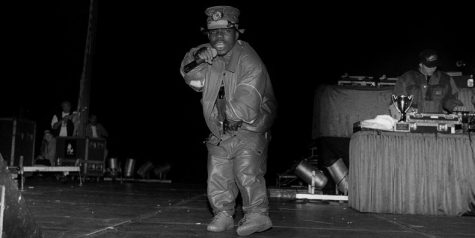 “My mind playing tricks on me,” no, literally. Hip-hop has lost one of it’s fallen sons, one-third of the Geto Boys, Bushwick Bill. The 52-year-old (born Richard Shaw) passed away Sunday, June 9 surrounded by family in Houston. In February, Bill was diagnosed with stage 4 pancreatic cancer, and just last month was undergoing chemotherapy, according to TMZ.

Before his passing at 9:35 p.m., there was misinformation spreading that he had already died. His publicist cleared up the confusion, then reconfirmed his death. Rumors began to swirl regarding his condition when he missed a Saturday night Dallas gig. He was set to make a special performance but was unable to make it because he was hospitalized. Organizers were notified that Bill wasn’t able to attend.

His son, Javon, told TMZ, that Bill’s final words were, “I will love you forever.”

The Geto Boys include Bill, Scarface, and Willie D. In 1988, the group signed with J.Prince’s Rap-A-Lot Records. Their 1991 album, Can’t Be Stopped went platinum, with the strength of their classic “My Mind Playing Tricks On Me.”

A few weeks prior, the rap trio was working on organizing a reunion tour, but it fell through at the last minute. Reportedly, Bill felt like tour organizers were trying to exploit his cancer diagnosis to sell tickets and were not fond of the tour title, “The Beginning of a Long Goodbye: The Final Farewell.” Promoters canceled the tour on the eve of its launch. TMZ also reported that Bill wanted to do a 20-city solo tour titled, “Phuck Cancer,” and donate a portion of the proceeds to pancreatic cancer patients in each city.

In the loving memory of the MC, the hip-hop community paid tribute to Bill via social media.

I met Bushwick Bill for the first time at SXSW ‘18, then wound up DJing for him somehow…It was madness. He’d lost his music, and told me “just search ‘Geto Boys instrumentals’ on YouTube, we’ll be fine.” I was super nervous, he wasn’t. Bill killed it. What a moment ?? pic.twitter.com/RKgjtcefoM

April 7. The last time I saw him. He was, is and will always be a legend. God bless his soul and his family. There will never be another. RIP Bushwick Bill. Geto Boys. https://t.co/KUfgxHSAQa

R.I.P. the Legend Bushwick Bill ?? prayers up for his family pic.twitter.com/807KVtwzmY

This morning, many well known, reputable news outlets reported that hiphop legend Bushwick Bill, who is fighting cancer, had passed away. Then Bushwick Bill himself said “nah” online. What does that say about the way we consume news in 2019?

The family of Bushwick Bill has now confirmed that the Geto Boy has passed away. Rest In Peace ?? pic.twitter.com/vXzAN1VSu0

This year Halloween fell on a weekend…………….

Rest In Peace Bushwick Bill. The little Big Man. Forever in our hearts. 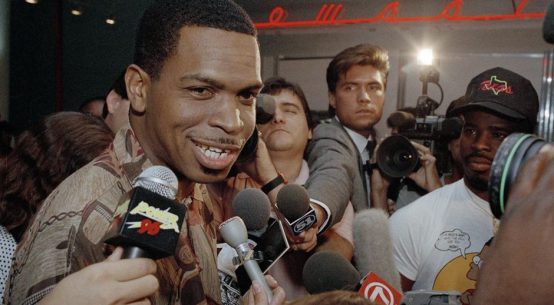 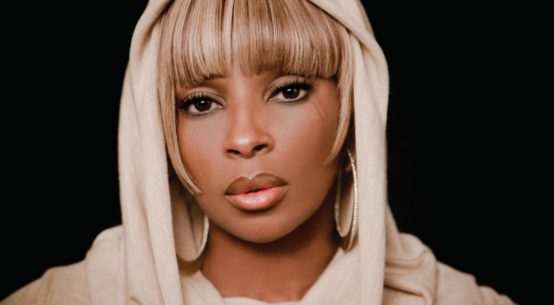