Skip to content
You are here
Home > Featured > “When They See Us”: Central Park 5’s Yusef Salaam reconciles with his friend Korey Wise 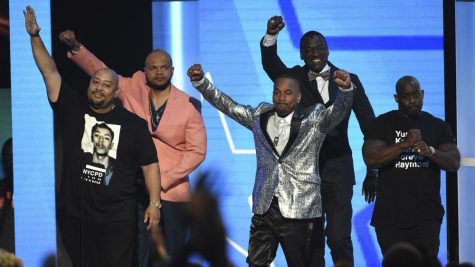 The original Netflix series “When They See Us” revisits the Central Park 5 case, which has sparked a nationwide discussion and further exposes the fundamental injustice of the legal system. On April 19, 1989, the names of Kevin Richardson, Antron McCray, Raymond Santana Jr., Korey Wise, and Yusef Salaam, now known as the “Exonerated 5″, spread like wildfire throughout the state of New York. The infamous case cost the four African-Americans and one Latino a significant portion of their lives after being wrongly convicted for the assault and rape of Trisha Meili in Central Park. Serving years in prison for a crime they did not commit caused them emotional, mental, spiritual, and physical distress as illustrated in “When They See Us” directed by Ava DuVernay.

Salaam was 15 when he was called in for questioning on the attack and rape of Meili by law enforcement. He was handed a 5-10 year sentence even after DNA presented at the trial failed to connect him, Richardson, McCray, Santana, and Wise to the crime. Salaam spent a total of 6 years and eight months in jail. In 2002, the five men were exonerated after the real perpetrator of the crime, serial rapist and murderer Matias Reyes, confessed. The 45-year-old, Salaam, now resides in Georgia with his wife and ten children. Salaam is a published poet, public speaker, and advocate for criminal justice reform. He also received a Lifetime Achievement Award from former President Barack Obama in 2016.

While Salaam has achieved plenty in his personal and professional life since his pardon, he struggled to cope mentally and spiritually during the earlier days of his conviction but began to read more about God while incarcerated. “When I look back 30 years later, all those times I needed God to walk with me, God was carrying me,” he said. The young boys, at the time, names were dragged through the mud and in a 1989 interview with Larry King, President Donald Trump discussed the case telling King, “Maybe hate is what we need if we’re gonna get something done.” Trump paid for several newspaper ads defending the death penalty for the young boys. He told King that his ads were not “prejudging” the teens but instead advocating for their execution if they were found to be guilty and the victim died.

When the truth was brought to light, Salaam’s mother, Sharonne Salaam, told him that “it was a whisper.” Salaam mentioned that he had to change his life’s trajectory after he and the four teens were told they were “worthless” and the “scum of the earth.” “We had to remind ourselves that we’re worthy,” Salaam said. Wise, who was 16 at the time, being the oldest of the group, was sentenced to adult prison after accompanying his friend, Salaam, who was stopped by police. At first, Wise was not suspected of any involvement with the rape and assault of the 28-year-old because he wasn’t at the park but was later interrogated. He signed a written confession in which all the teens signed except Salaam. Reportedly, they were coerced to sign false confessions.

The loyalty in Wise’s heart for his close friend cost him nearly 13 years of his life. Salaam explained the conversation he had with Wise after their exoneration in 2002. “The first thing that I had to say to Korey was to apologize to him publicly and to let him know that I see him because part of the play of the film’s title was that we didn’t even know our own stories,” Salaam said. “I had no idea that Korey had gone through that kind of hell, but we all thought we were in hell and experienced a similar kind of terrorism, but we were in paradise.”

“Recognizing in Korey’s mind was the replaying like a skipping record, ‘what if I just said, ‘no man, I’ll see you later.’ That moment being brilliantly brought to our faces through Ava, saying we’re going to make that a real truth. In his mind, he was able to escape for a moment. He was able to have his first kiss just for a moment, be able to see his brother, who became a part of the Transgender community, just for a moment with a physical depiction of Isis King standing there in all of her beauty and glory letting her know that he’s ok,” he added.

“‘When They See Us” demonstrates life after death; five lives were stolen after conviction, and in 2002, they were able to live once more. “The thing I try to tell young people is that we got come back power. When you fall in life, try to land on your back because if you look up, you can get up. Fall a 100 times, get up a 101,” Salaam concluded. 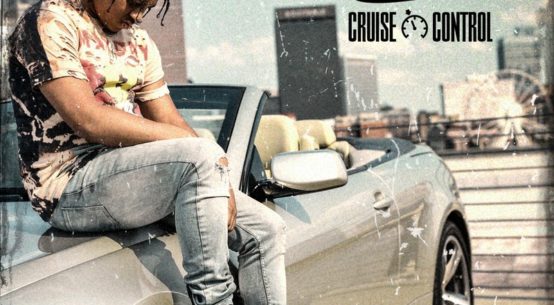 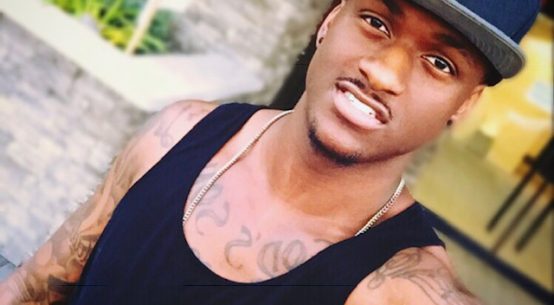