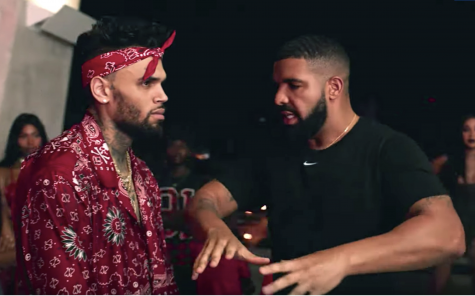 Chris Brown and Drake have proven that they make the perfect R&B duo. The formal rivals decided to team up for a banger titled “No Guidance” from CB’s latest album Indigo. In the music video for the hit single, CB and Drake can be seen battling it out on the dance floor which was inspired by their infamous brawl over singer Rihanna at a Manhattan nightclub in 2012. Now, instead of fans picking sides in beef, they can decide who is the better dance — directed by Chris Robinson, Breezy challenges Drake to a dance battle in the music video. CB then goes first doing what he does best and showcasing his dance moves. Drake follows next with a hilarious “Ohhhhh, wow.” Drizzy then attempts to do the snake and crump. While it was evident on who won the battle, it was Drake’s reaction to CB’s dance moves that had Twitter rolling. Fans began to create scenarios and using the Zone 6 rapper’s response as a meme. Check out some of the hilarious memes that fans created from the “No Guidance” dance-off.

When you find out your ex moved on and is seeing someone else ? #Drake #NoGuidance pic.twitter.com/A7hevuB7hm

When you’re losing an argument and run out of shit to say ? #Drake #NoGuidance pic.twitter.com/yx3J2DkKUu

“you lucky if my mean ass likes you” pic.twitter.com/dt6D2VzI2r

mom: I brought you in this world, I can take you out of it

me, barely wanting to live: pic.twitter.com/fe64PznNIi

“Why do you wanna join this fraternity?”

“For the brotherhood and service”

Good to see Breezy and Drizzy Drake on good terms. “No Guidance” remains in the top 10 on the Hot 100 chart. 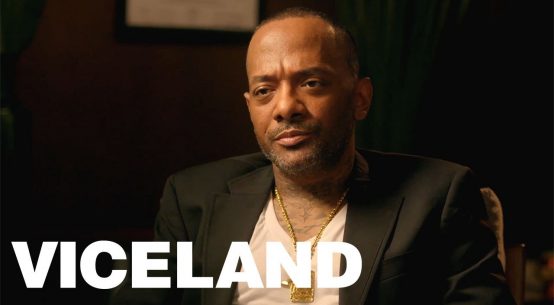 Prodigy Talks About Spirituality & Sickle Cell In His Last Interview On Viceland! 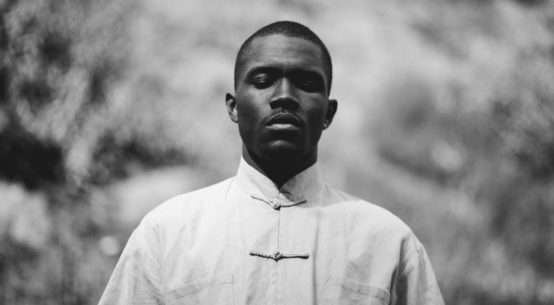