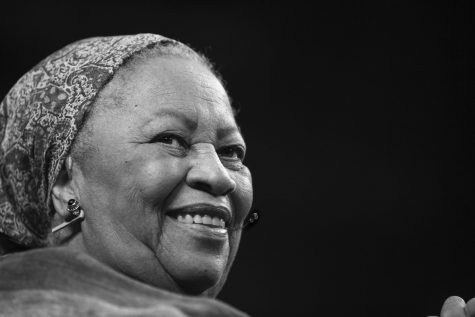 From Sula, Beloved, Song of Solomon, and many more, the work of novelist and writer Toni Morisson has been recognized as literary excellence. Sadly, while her work continues to live on, Morrison passed away Monday, August 5, at the age of 88 at Montefiore Medical Center in New York City. Morrison’s death was announced Tuesday, August 5 and was confirmed by the author’s publisher, Alfred A. Knopf, according to the Associated Press.

Morrison’s exceptional literary work garnered the author a Pulitzer Prize for the trilogy of Beloved in 1988. She was also the first Black woman to win the Nobel Prize in Literature in 1993. In 2011, Rutgers University awarded Morrison with an honorary doctorate. She taught English at Rutgers University in the early 1980s before her last project God Help the Child novel debuted in 2015. The New York Times reported that Morrison’s cause of death was due to complications of pneumonia. 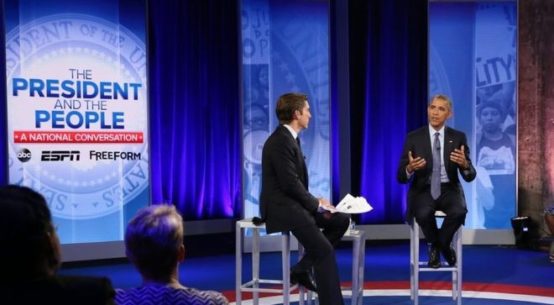 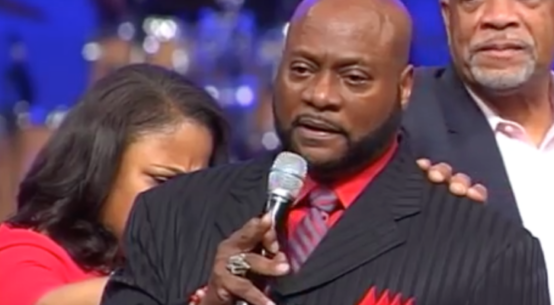