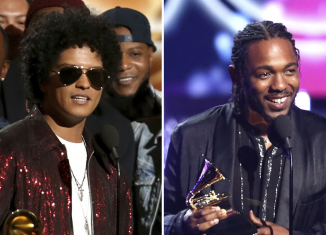 Photo: variety.com   According to Nielsen Music, songs performed on the 2018 Grammys' increased in massive sales with downloads as much as 328 percent.   The performed tracks sold 74,000 downloads. Bruno Mars received one of the most significant boosts, with 24k Magic increasing 157 percent. His hit record "That's What I Like" peak 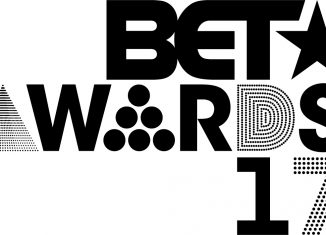 Photo: Just Jared   I must say that this year's BET Awards which premiered on June 25th is the best I've seen from BET in a hot minute. There were dope performances from star-studded celebrities, moving speeches, and tributes that took you back down memory lane. Check out my six favorite moments from