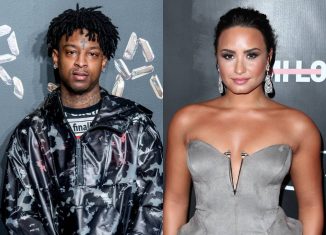 Photo: E! Online   The Super Bowl game seemed to bore the masses on social media, but breaking news about rapper 21 Savage being detained by ICE did not. The “A Lot” rapper was arrested by U.S. Immigration and Customs Enforcement in Atlanta Sunday, Feb. 3. It’s been reported that he is 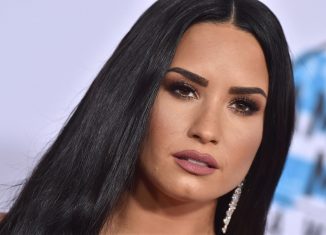 Photo: PageSix.com   According to TMZ, Demi Lovato was rushed to an L.A. hospital after suffering what appears to be a heroin overdose.   Lovato was transported by ambulance from a home in the Hollywood Hills before noon on Tuesday.   Law enforcement says that Lovato was treated at her home with Narcan which is an 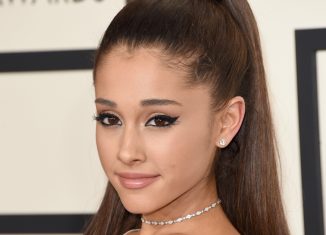 Photo: The Inquisitr   According to reports, Ariana Grande has offered to pay for the funeral costs for the victims of the terror attack in Manchester on May 22, 2017.   Grande will help the families of the 22 people who lost their lives due to a bombing of Manchester Arena following her concert.