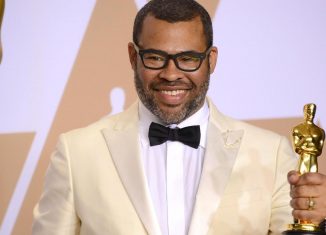 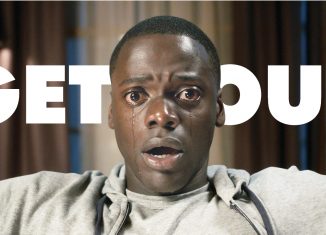 Photo: The Polytechnic   Get Out has rightfully received several major Oscar nominations.   The film was nominated for Best Picture, Best Lead Actor for Daniel Kaluuya, Best Director for Jordan Peele, and Best Original Screenplay.   Get Out receiving multiple Oscar nominations is exciting since the film was snubbed at the 75th annual Golden Globes. 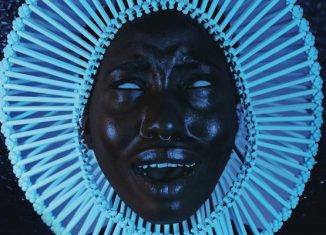 Photo: JUKEBOX: DC   Childish Gambino’s “Redbone” single became certified double platinum by the RIAA on July 10.   The single appears on Gambino's Awaken, My Love album and has remained on the Billboard Hot 100 for 31 weeks. "Redbone" also peaked at #14 on the July 1, 2017, chart.   I first heard "Redbone" on the opening credits 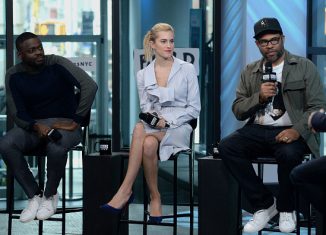