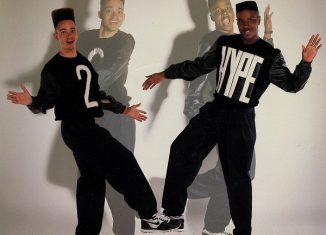 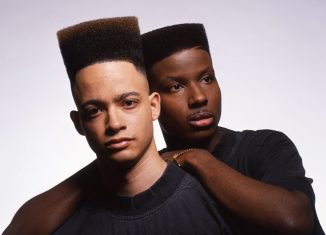 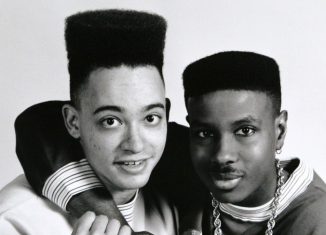 Photo: Lipstick Alley   Kid ‘N Play was a force to be reckoned with in the 90s. This powerhouse duo is best known for their four House Party movies. The first House Party aired in 1990 which included their famous dance scene. High top fades were all the wave back then, and