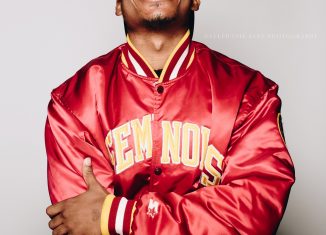 Marcylis Cunningham is a 23-year-old R&B superstar on the rise. Cunningham just released his new single "Problems" which will be featured on his upcoming album, 820. Cunningham released his first single titled "My Girl" in 2009 along with two other records which were in heavy rotation for a year. The