Skip to content
You are here
Home > Posts tagged "‘Nasir’" 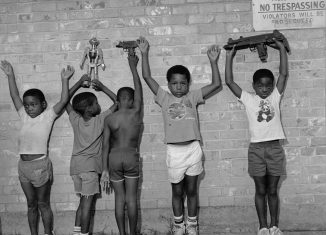 Photo: www.albumoftheyear.org   It seemed as though it would be a lifetime before fans would hear another album from Nas, but, the legendary MC has dropped his latest project Nasir on June 15.   Produced by Kanye West, Nasir is the MC's 12th album.   The Kids Are Our Future. NASIR out everywhere tomorrow! Executive Produced by Kanye