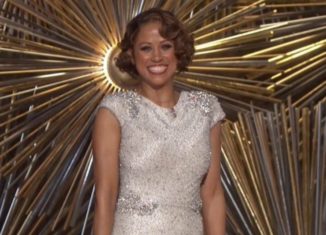 SO CLUELESS! Stacey Dash has been bashed by many people of the African-American community because of her comments on BET, The BET Awards, and Black History Month on Fox News. Dash feels as though shows such as BET causes segregation. Rumors of an Oscar boycott made Dash even more heated. She 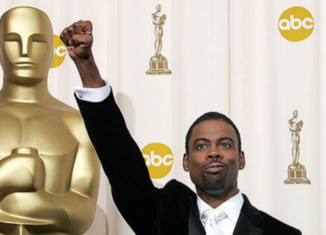 #OSCARSOWHITE With so much controversy surrounding the Oscars, Chris Rock has his hands full as the host. From Will Smith, Spike Lee, and Jada Pinkett-Smith many black actresses and actors will not be attending due to the lack of diversity in the Oscar nominations. However, Chris Rock has no plans to quit